In climate activism spaces, especially in recent weeks, you may have heard the phrase social license used a whole lot. However, not everyone is familiar with this term. Today I thought I’d give you a quick explainer, so you’re ready next time you hear it used.

The term social license (or social license to operate/SLO) refers to the level of ongoing approval a community gives to an industry or project. The social license gives legitimacy to operate beyond something simply being legally allowed. It’s based on the idea that organisations and companies don’t just need regulatory permission, but also ‘social permission’ to conduct business.

Increasingly, having social license to operate is an essential part of operating within democratic jurisdictions, as without sufficient popular support it is unlikely that agencies from elected governments will willingly grant operational permits or licences. Social license does not refer to a formal agreement or document but to the real or current credibility, reliability, and acceptance of organisations and projects.

When it comes to the social license, a community isn’t just those local to the area of a project. It can refer to employees, stakeholders such as local residents, opinion leaders and organised groups (eg. political parties, NGOs and activists), and the general public. All of these different groups have the power to accept or reject a company/industry’s business practices and operating procedures, including factors such as their treatment of workers, fair wages, or environmental impacts.

The term social license to operate was first coined in 1997, being developed in the mining industry and then adopted in other sectors, such as agriculture, infrastructure, energy, and tourism. In activism spaces, you’ll often see it utilised as people talk about ending the social license for the fossil fuel industry.

The measure offers advantages both ways: the communities affected can assess how they will benefit from, or could be harmed by, a work and are able to participate in its development, and; the companies involved can ensure that the development of its plans occurs without conflicts or social unrest. 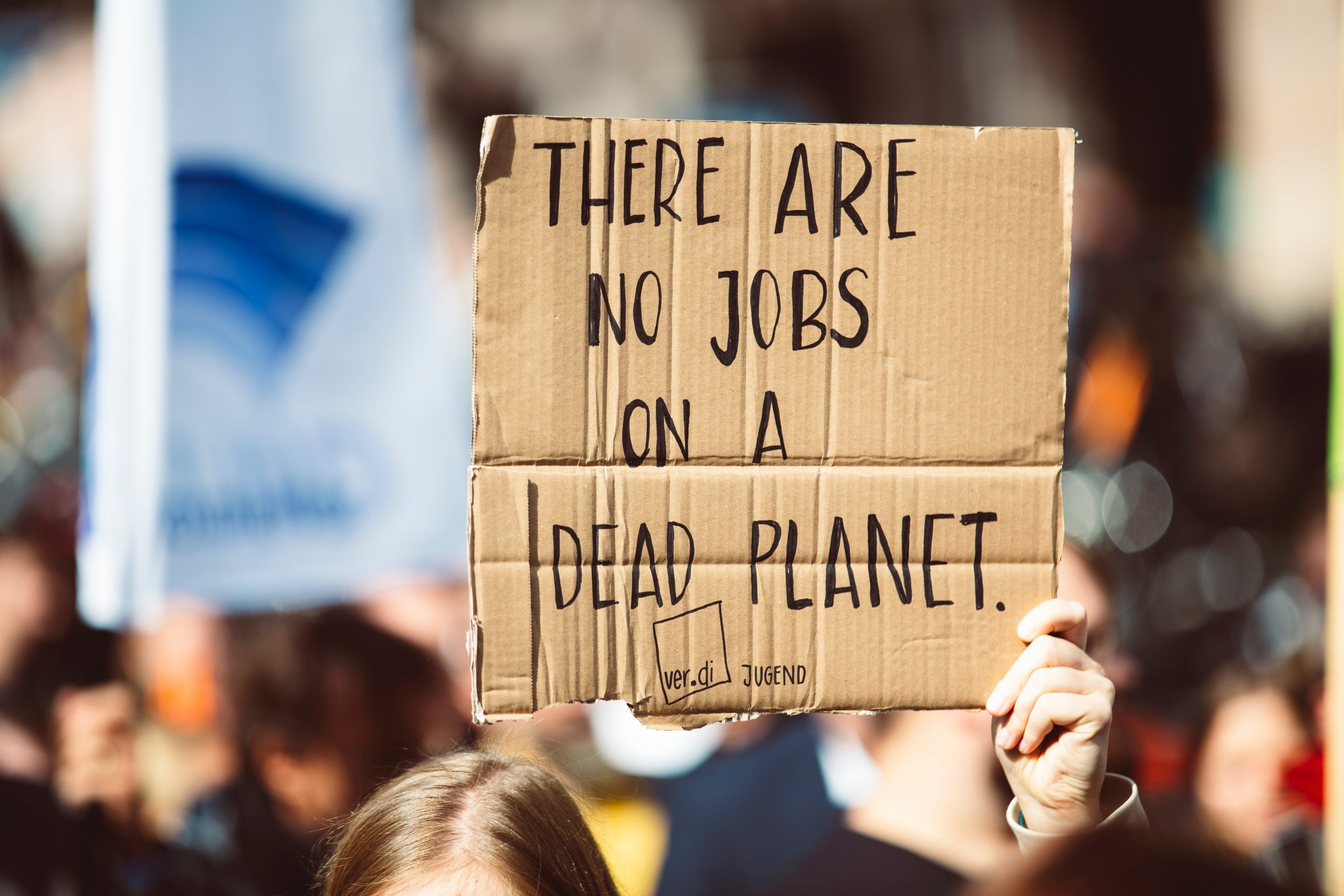 While the idea of a social license definitely hasn’t stopped extractive industries from causing harm, it has given language to the way we think about activities that pose large environmental impacts or safety risks. The social license is flexible to the beliefs and context of each community, making it difficult to quantify. It’s also dynamic; requiring constant renewal and continual community approval, rather than just being something carried out at the beginning of a project. Standards to meet the social license are increasing, as transparency and awareness of human rights become increasingly important in modern conversation, and the social license can be revoked at any time.

How do we define the social license

The social license requires dialogue with communities, so listening is key. It consists of three premises:

For any kind of project to go ahead, there need to be strong relationships based on respect and mutual understanding. The social license is created and maintained slowly, over time, as an organisation builds trust with the community.

An organisation also has a responsibility to ensure that its decisions and activities don’t have negative effects on the surrounding society and the environment. This includes:

If an organisation wants to maintain a social license, they should also prioritise doing the right thing over being seen to do the right thing. They need to walk the walk rather than talk the talk.

Basically, you can’t greenwash your way to a social license. It must be earned. An organisation must operate responsibly, taking care of employees and the environment, alongside being transparent. When problems do occur, they should be dealt with quickly and properly.

Whilst the social licence cannot be controlled directly by companies (that is part of its attraction) there are a number of factors that can be managed and these boil down to issues such as transparency, accountability, clarity about benefits, remedies and adequate due diligence. Consent is also an essential component. It is a mistake for any company to proceed on any activity without securing adequate social permissions.

There is also a vast difference between approval and acceptance. While approval may be enough to allow a project to proceed and coexist with neighbours, acceptance is more beneficial for all concerned. Occasionally a social license can go beyond this, when a substantial portion of the community incorporates a project into their collective identity. At this level, the community may become advocates or defenders of a project, as they become invested in its future (eg. local campaigns to save libraries and community spaces). 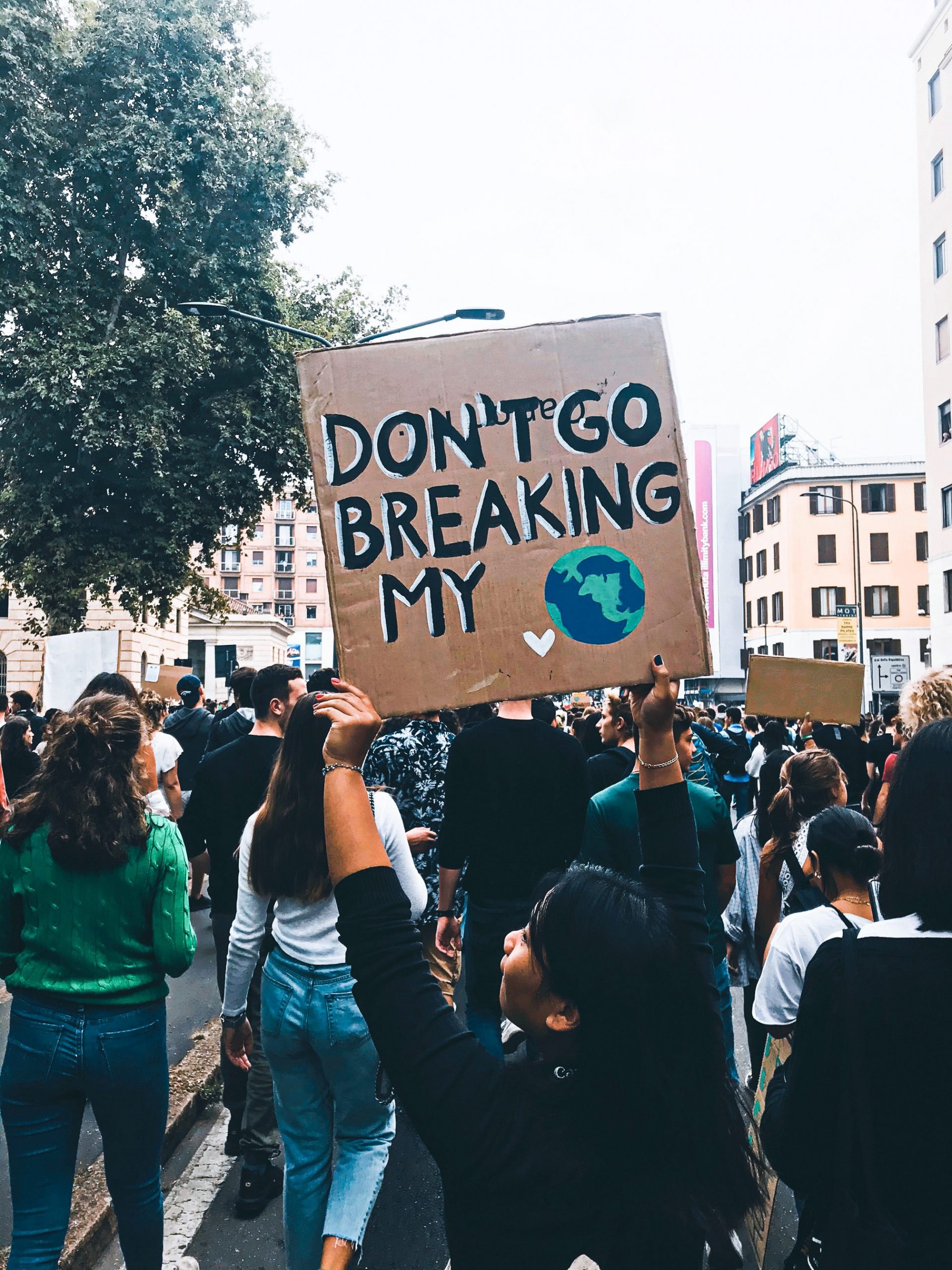 Standards of the social license

Common situations that prevent the social license from being granted include:

A social license can’t exist if the rights of those in the community aren’t respected, even more so if they are actively harmed.

The standards required to grant a social license have also increased over time. For example, while child labour was the norm in the UK in the 1800s, this would now be seen as unacceptable. As times progress, people have become more aware of human rights around the globe and of the consequences of vast environmental damage. Unethical and unsustainable industries do continue to operate, but an increased effort has to be put into greenwashing their imagine, where previously the same actions wouldn’t have caused uproar.

How does this relate to the fossil fuel industry?

Often, corporations see the social licence as something that can be purchased like an offset. This is why fossil fuel companies sponsor cultural institutions, in an attempt to align themselves with greenwashed images instead of environmental damage. They present themselves as vital contributors to the arts, culture and job creation, hoping this will maintain their social license regardless of the global devastation the industry causes. However, because these decisions come from a transactional mindset, thinking community acceptance can be bought, they often face significant backlash.

Additionally, this is part of why fossil fuel companies put so much effort into hiding climate science for decades. By hiding the realities of the rapidly progressing climate crisis, they were able to protect their social license. However, hiding the science can only do so much when the damage is so clear. Examples when the social license has been lost (or failed to exist at all) include Shell’s action in the Niger Delta, BP’s in the Gulf of Mexico, and the eventual cancellation of the Keystone XL pipeline.

These days, global campaigns such as Stop Cambo, Stop EACOP and Stop Line 3 make it clear that opposition to fossil fuels is everywhere. While these industries do still exist, activists around the world are working to destroy every last shred of social license that corporations desperately try to cling to. If you hear the word social license used in climate activism spaces, it’s because we make up the community that grants the social license, and we are deciding to revoke it.

The fossil fuel industry is no longer legitimate, it is not compatible with a livable future, and its social license to operate is most definitely over.