We’ve been living with the pandemic a while now, and in that time we’ve seen the major effects it has had on economies. Not only on an international level, but on an individual one too. We’ve seen, time and time again, how the marginalised have been hit hardest and the lowest earners have struggled.

But why is this the case? While every country’s security nets may look different, since the 80s many Global North countries have prescribed to the idea of trickle-down economics, believing that giving benefits to the richest will trickle down to the working class through stronger economic growth.

In 2020, new research was released that proved just how wrong this theory is. Wealth inequality is at an all-time high, but there are other options out there. So let’s talk about what this theory is, why it doesn’t work, and what we could do instead.

What is trickle-down economics?

The idea behind trickle-down economics is simple: cut taxes for the richest and the benefits will trickle down. These policies should enable wealthy owners to create more jobs for middle and lower class citizens, meaning the benefits are felt by everyone. Any lost tax revenue is, theoretically, regained by the economic boost created by these jobs, as well as taxes paid by workers now they have more money.

This theory is linked to the Laffer Curve, a concept from Arthur Laffer that suggested tax cuts create growth over time which can replace lost revenue, as the more prosperous overall economy provides a larger tax base. However, Laffer also specified that most revenue is gained when taxes are in the “prohibitive range”, which is between 100% – around 50%. If the tax rate falls below 50% (as it has since the 80s in many countries), then further cuts won’t stimulate economic growth enough to offset the lost revenue.

Trickle-down economics assumes investors, savers, and company owners are the real drivers of growth. It promises they’ll use any extra cash from tax cuts to expand businesses. Investors will buy more companies or stocks. Banks will increase lending. Owners will invest in their operations and hire workers. All of this expansion will trickle down to workers. They will spend their wages to drive demand and economic growth.

Unfortunately, wealthy business owners need to use these tax cuts to actually grow their businesses, including paying proper wages people can live on, but this often doesn’t happen. The rich don’t use this money to help the lower classes, they hoard their wealth. We see this exemplified again and again in Amazon’s employee treatment. Jeff Bezos has more than enough money, courtesy of tax cuts, to pay employees well. Instead, he increases his fortune through continual exploitation, abuse and underpayment of workers. No one benefits except him, and anyone other wealthy executives at the very top of Amazon.

Economies don’t require the rich to become even richer. Studies have shown that trickle-down economics is a colossal failure.

You might be wondering if this theory has seen success in the past. Well, let’s examine that.

Many believe that Reagan’s approach of slashing tax on the wealthiest from 70% to 28% ended the 1980 recession. However, during this time Reagan also increased government spending by 2.5% a year, almost tripling federal debt from $997 billion in 1981 to $2.85 trillion in 1989. Trickle-down economics was never actually tested, because it was paired with massive spending.

George W. Bush also addressed the 2001 recession by cutting income taxes. However the Federal Reserve simultaneously lowered the fed funds rate (the interest rate that banks charge other banks for lending them excess cash from their reserve balances overnight) from 6% to 1%. Once again, we can’t know what tax cuts achieved alone.

Conservatives maintained that the tax cuts would turbocharge economic growth; in fact, conservative think tank The Heritage Foundation predicted that growth would be so strong that the United States would entirely pay off its debt by 2010. Instead, the ensuing years saw weak growth, followed by the 2008 economic collapse. And as economist Danny Yagan has found, the steep cuts in dividend tax rates signed into law by President Bush in 2003 did not increase corporate investment or worker pay

Compare this to 1993, when Bill Clinton raised taxes on top earners from 31% to 39.6%. 23 million jobs were created and the economy grew for 32 straight quarters in what was then the longest expansion in history. However, this number still sits below the Laffer curve’s prohibitive range. Between 1979 and 2005, after-tax household income rose 6% for the bottom fifth and increased by 80% for the top fifth.

Has wealth ever trickled down, or has it been accumulating at the top? 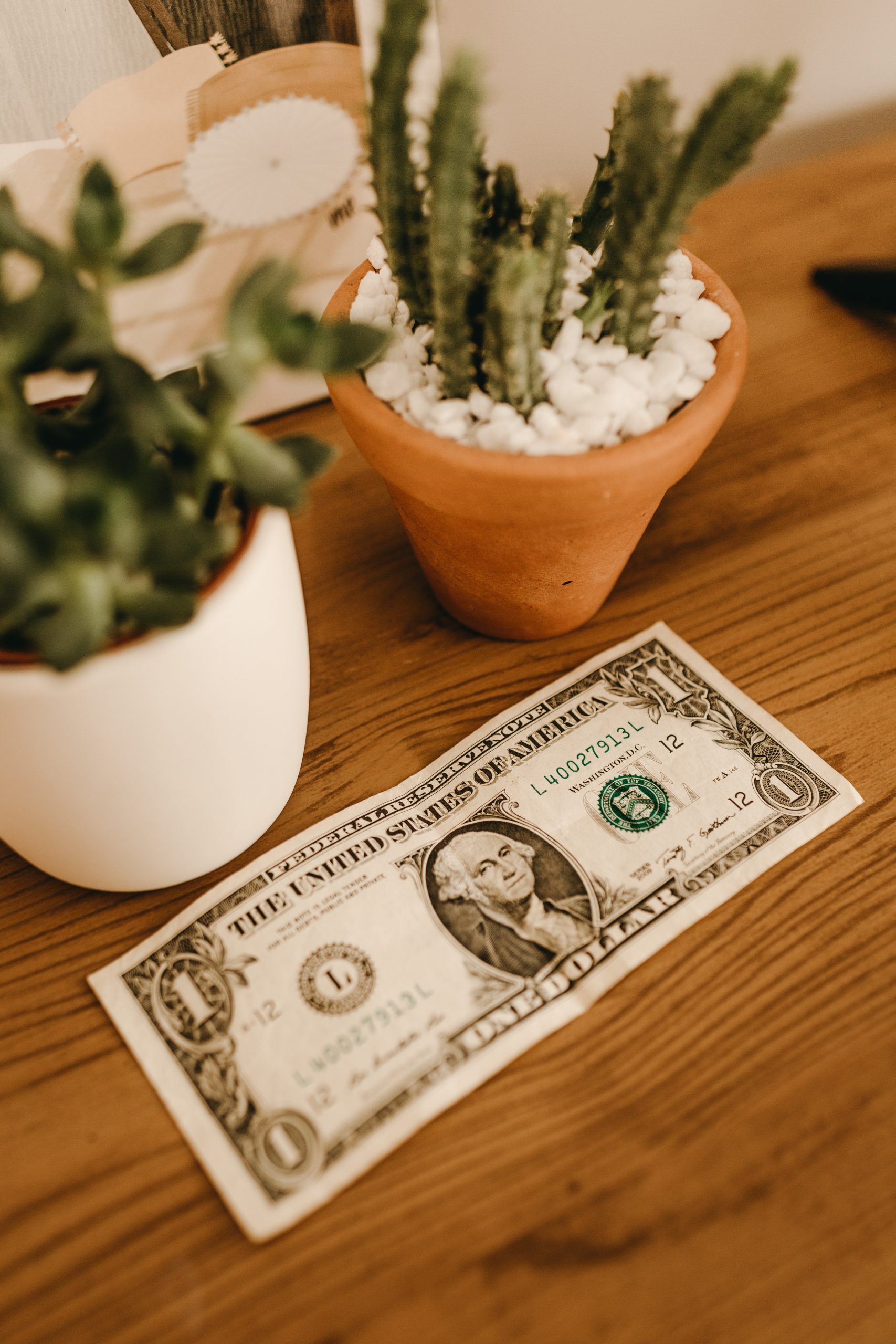 They didn’t compile fresh data; instead reviewing data over the last half-century in advanced economies and using sophisticated statistical methods to look for patterns that others had missed (learn more about how the study was carried out here).

They found that, over this 50 year period, these tax cuts helped no one except the rich. Inequality grew, with no significant effect on jobs or growth. Nothing trickled down.

More specifically, they found that GDP per capita and unemployment rates were nearly identical after five years in countries that decreased wealth taxes and those that didn’t.

However, they also found that the incomes of the rich grew much faster in countries where tax rates were lowered. Instead of trickling down the rich just got richer.

We’ve seen this exemplified during the pandemic. Low paid workers were hit hardest, white-collar workers were generally able to continue working remotely. However, in America alone, 651 billionaires gained $1tn of wealth while 8 million fell into poverty, 19 million were at risk of eviction, and 26 million went hungry.

Wealth did not trickle down, it simply grew at the top. 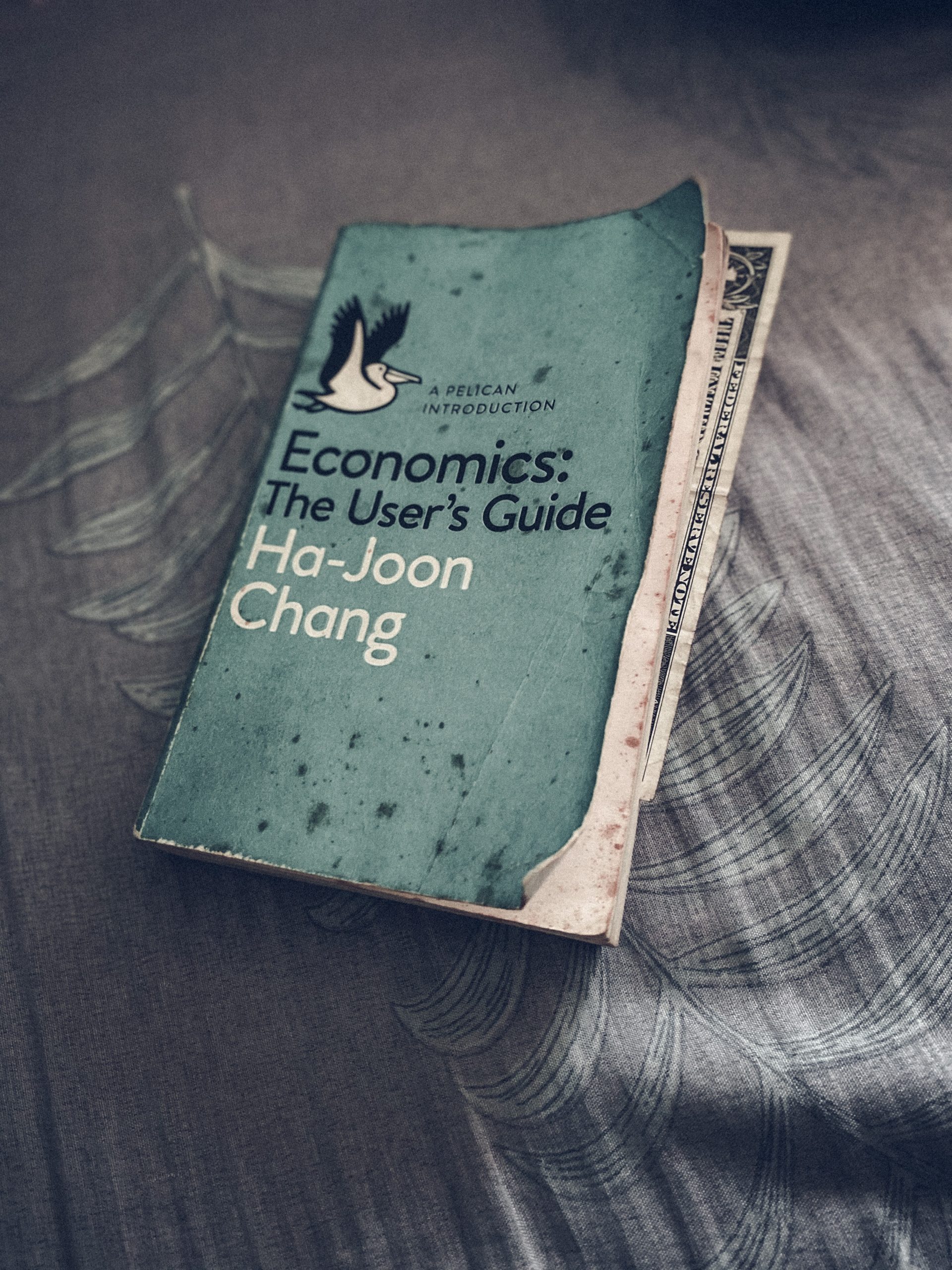 This comprehensive study also corroborated other studies in recent years. A 2017 working paper found that tax cus on the poor help the poor, while tax cuts on the rich don’t, while a 2015 analysis from the International Monetary Fund also found that benefits don’t trickle down. Additionally, a 2014 paper in the American Economic Journal suggested that lower taxes for the rich caused high earners to seek pay rises, rather than money trickling down to low earners.

Robert Reich, professor of public policy at the University of California at Berkeley, has suggested an alternative termed build-up economics, where the rich invest in the public’s long-term wellbeing.
This would essentially look like raising taxes on the wealthiest similar to the rates after the second world war, where top marginal income tax rates were between 70% – 90%. This revenue funded massive investment in areas such as infrastructure, education and health, and average citizens were better off.

we know public investment pays off. Studies show an average return on infrastructure investment of $1.92 for every public dollar invested, and a return on early childhood education of between 10% and 16% – with 80% of the benefits going to the general public.

People are catching on. According to a 2021 poll, 51% of adults believe that trickle-down economics has never worked in America, including 7 out of 10 Democrats and 4 out of 10 Republicans.

In July 2020 83 millionaires signed a letter asking for higher taxes on the most rich to pay for COVID-19 relief, and at the end of the year Argentina actually did introduce a one-off “millionaire tax” to pay for its pandemic response. Less than 100 people were eligible to pay the tax, but it was expected to raise $3.78 billion. 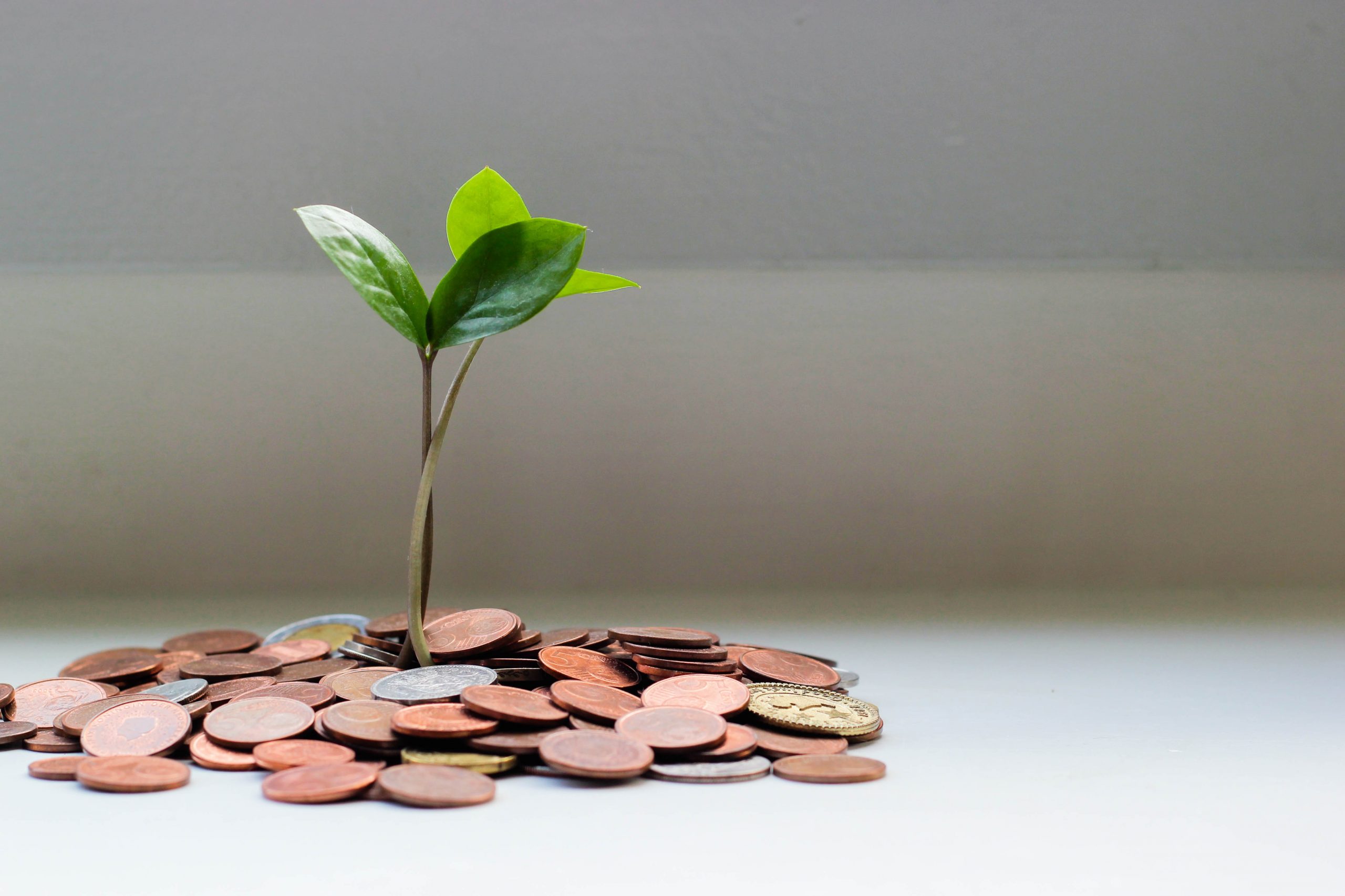 At the same time as taxing the rich, there are clear benefits to getting more money to the middle and lower classes. Cutting taxes on middle and low earners (alongside progressive policies such as universal basic income) would actually be more successful to in stabilising economies while addressing inequality.

Even a mere 1% increase in wealth for 20% of low-income earners yields a 0.38% growth in gross domestic product (GDP). On the other hand, increasing the income of the top 20% high-income earners results in a 0.08% decrease in GDP.

Overall it boils down to a simple principle. Stop wealth being hoarded at the top, redistribute it among the lower and middle classes, and society eventually benefits. Trickle-down economics have been, and always will be, a total fallacy.

Learn more about universal basic income and the pandemic here