If you’ve been to a protest before, you’ve likely seen legal observers. You’ll usually spot them in high vis vests, taking notes on what’s going on. However, many people don’t necessarily realise how important this role is, or the current threats legal observers are seeing.

So today, I wanted to dive a little deeper into this vital part of democracy.

What is a legal observer?

Legal observers are trained volunteers who support the legal rights of activists. They provide basic legal guidance and are independent witnesses of police behaviour at protests.

Legal observers don’t participate as activists and are seen as independent from protestors. They don’t hold signs or banners, chant, wear stickers, argue with police or interfere during arrests. They’re also discouraged from talking to reporters or live-tweeting/streaming events.

Legal observers also don’t liaise with the police. They may occasionally speak to police to find out information, such as plans to release people from a kettle or reasons for a stop and search (although police may give misleading or untruthful answers), but they will not pass messages between police and activists.

While they observe this doesn’t make them neutral, they exist to support protesters and gather evidence that will help them, not the police.

The police may ask about the legal observer role. There is no particular reason why you need to explain your role, or tell them whether you are, or are not, legally trained. You can explain that you are there to monitor policing, that you have had training to be a legal observer, but are not (as is sometimes alleged) ‘touting for business’ on behalf of certain law firms. 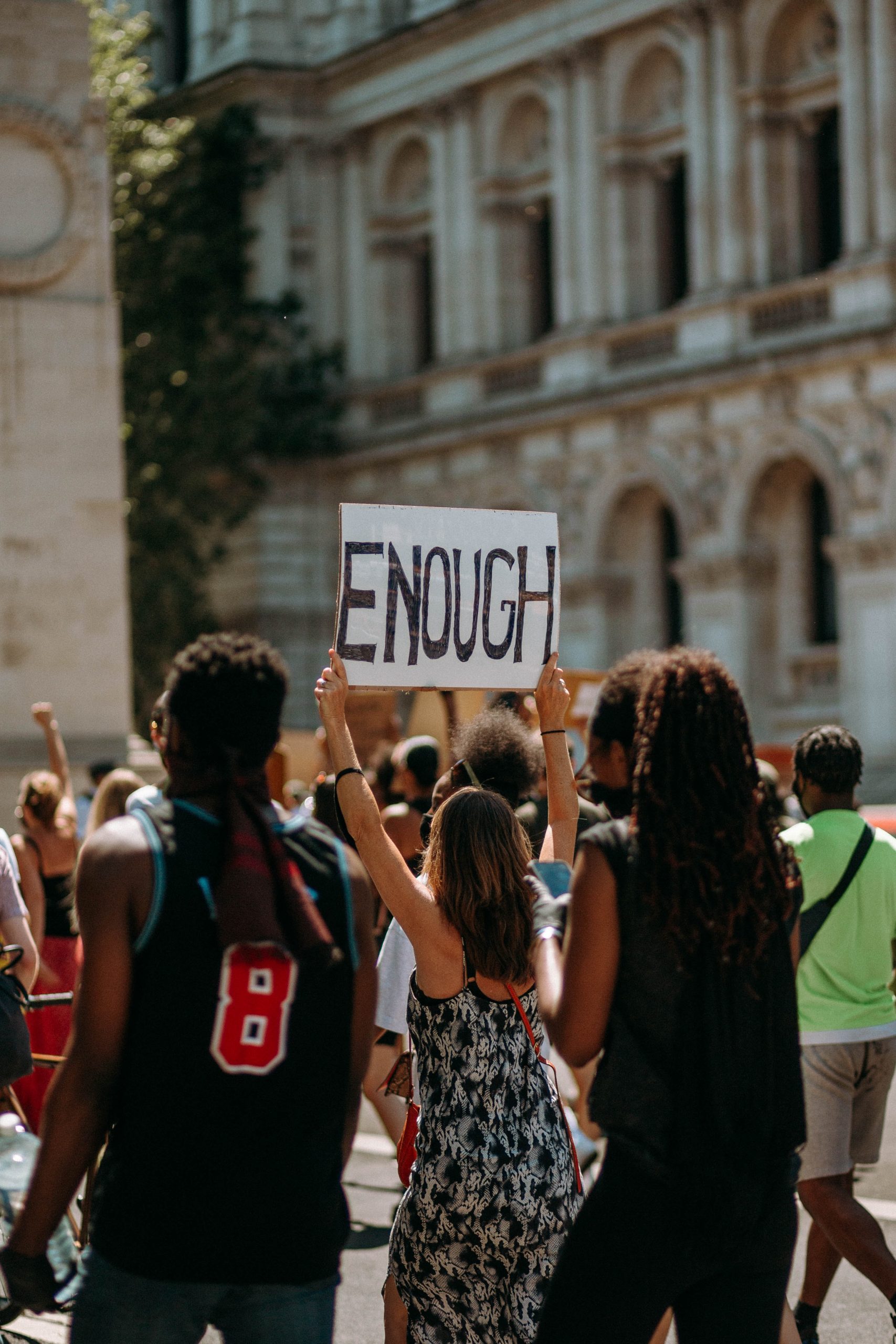 At a protest you’ll normally see them in orange high vis vests that say legal observer, they provide support to activists through

Essentially, legal observers exist to observe the policing of a demonstration. They carefully observe and document how a protest is policed; if there are arrests or police use force, legal observers can collect witness statements that may help protesters in court. They aren’t lawyers, police liaisons or spokespeople for protesters. They don’t give legal advice beyond what is on bust cards, and they don’t tell protestors what they should do. They simply observe police behaviour to protect the legal rights of these protestors and help people mount defences against disproportionate charges and police brutality.

In monitoring the police legal observers can compile evidence that can later be used in court if protesters are wrongly prosecuted, or wish to bring actions against the police. This can include reasons for arrest (if a person isn’t given the right information it can make arrest unlawful), use of force, and locating witnesses.

Legal observers also observe the use of stop and search, including the reasons why someone/a group is selected for stop and search, whether police insist on obtaining personal details (either by threat or taking the name from an item discovered during search like a bank card), presence of police video or cameras, and whether police appear to be focusing stop and search on particular ethnic or social groups.

Some legal observers may also provide arrestee support, waiting outside of police stations to collect those released.

One of the most famous legal observer groups is Green and Black Cross, a group started directly in the aftermath of the 2010 student protests. They provide training workshops to those who want to become legal observers, alongside other groups such as Haldane Society, Network for Police Monitoring, and Black Protest Law (who specifically attend BLM related protests to monitor police action). 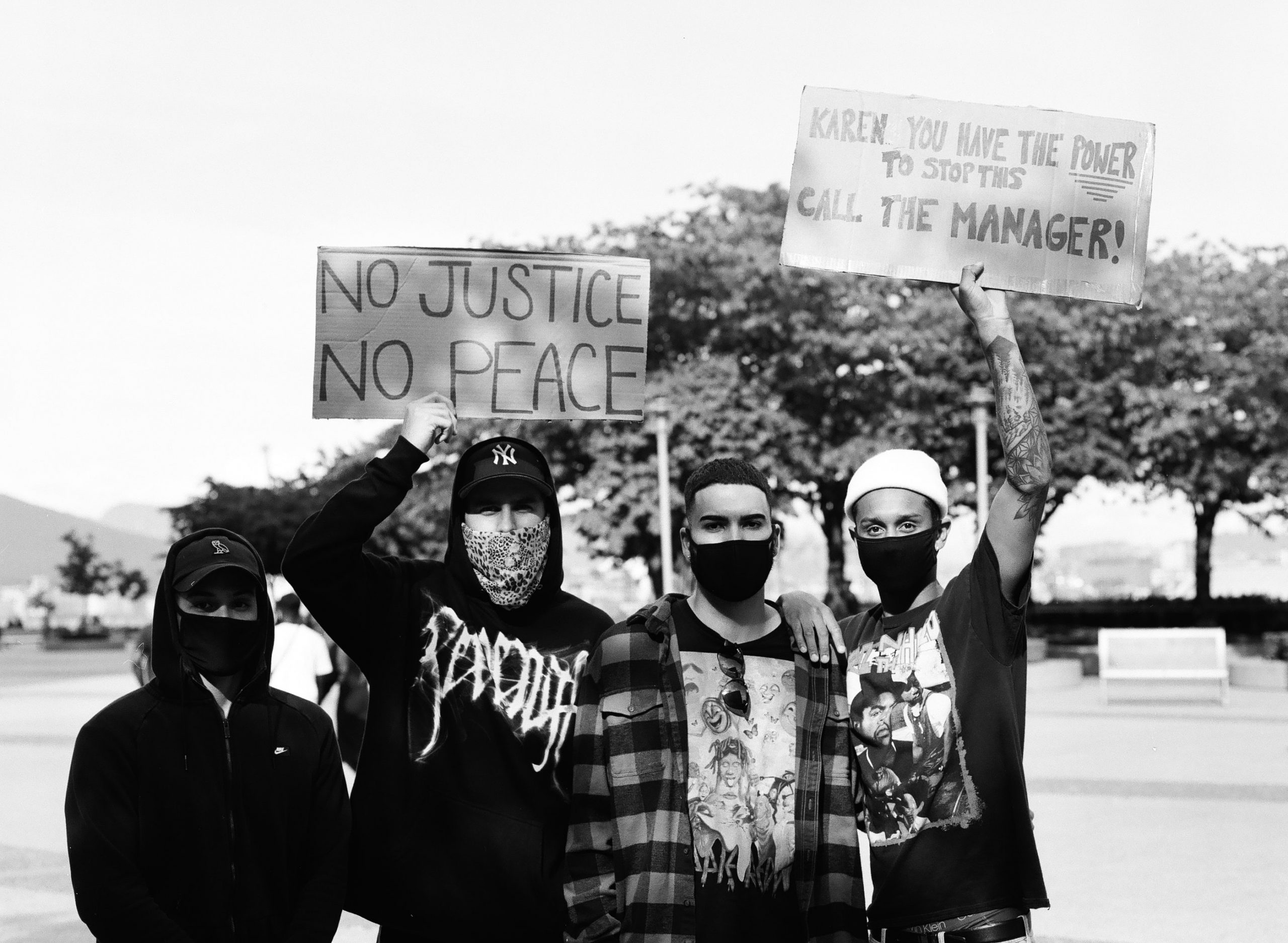 From Network for Police Monitoring:

Legal observing takes a lot of concentration and energy. It’s a stressful and responsible role, so mental preparation is needed and lots will be learned ‘on the job’. The main areas of observation are:

Legal observers will generally look out for certain police behaviours. These include: police forming lines and kettles, deployment of police evidence gathering or surveillance teams, taking photographs without consent, police misusing powers to gather data (which happens most frequently at stop and search operations or on allowing people to leave a kettle), stop and search, use of metal cordons or crowd control barriers, the use of force (including use of horses or dogs, batons, shields or any other instrument of force. If the police can’t justify force used, it’s unlawful) and arrest teams/snatch squads.

Why legal observers are important

Legal observers don’t have special legal status and rarely get special treatment, however their role is recognised by The UN Human Rights Committee, their presence is seen as part of the human right to peaceful assembly, and they ensure the right to protest is upheld, as protected by Articles 10 and 11 of the European Convention on Human Rights.

Police are usually aware of the role of legal observers, and therefore legal observers may act as a deterrent to police misconduct. They also serve as critical support for protesters, as the information they gather is passed on to legal support and can be used in court.

Legal observers do have to be careful, as they aim to be near enough to incidents to properly observe, but not so near that they risk arrest for obstructing the police. They aren’t immune from arrest, but generally it is rare for legal observers to be arrested unless they are deliberately getting in the way.

More recently, however, this approach seems to be under threat. 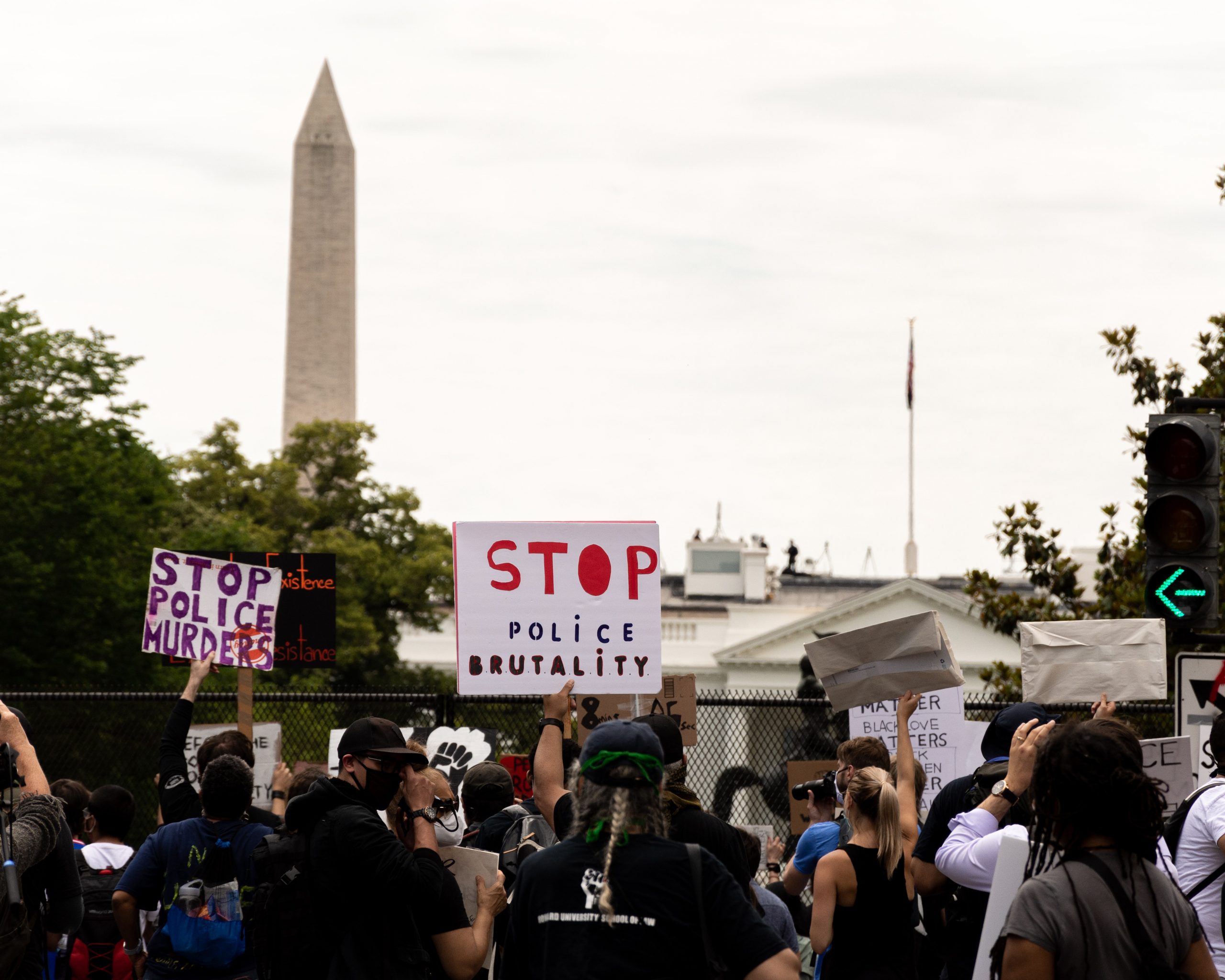 In the UK, legal observers have been under threat. They are within exemption 2 of Coronavirus regulations: they are present in an independent, voluntary capacity for ‘the purpose of work or to provide voluntary or charitable services’, meaning they have a legal right to be present and observing protests. Because they are not participants in the protests, they shouldn’t be arrested, subject to violence or subject to carceral punishment for being present.

As the UN Human Rights Committee has said, Legal Observers “must not face reprisals or other harassment… if an assembly is declared unlawful or is dispersed, that does not terminate the right to monitor”. Taking away our right to monitor takes away key safeguards from police violence.

Legal observers have a responsibility to protect fundamental rights to freedom of assembly. This is recognised internationally, and it’s expected that their presence is facilitated.

It’s also unsurprising that the vast majority of legal observers who’ve recently been arrested and faced disproportionate intimidation, aggression and violence are from Black, Brown and Racialised Groups (“BBRG”, as referred to by Black Legal Protest). Despite wearing clearly marked high vis jackets and visible writing in notebooks, police responded to fundamental monitoring with aggression.

Police emboldenment and failure to respect fundamental rights is not ok, and Liberty Lawyers have already announced they’re taking legal action against Metropolitan Police over unlawful arrests of legal observers. If the crime bill goes ahead, it’s likely journalists and legal observers will face more intimidation from police in future.

With this in mind, it’s likely that legal observers will prove increasingly crucial to pushing back against police violence. Power lies in the community, not in the carceral state, and the more resources we have collectively, the better we will be. To get involved:

Contact the Independent Legal Observer Network if your group is planning an action that may need legal observers. Try to give as much notice as possible, preferably at least two weeks.

Contact the Green and Black Cross if you are interested in being trained as a legal observer.

Read this guide to helping by filming the police doing stop and search.

Watch this video to know your rights when protesting.

One of our amazing supporters has added subtitles to the short “Know Your Rights” video summary we put out yesterday for people going to protests this week.

Remember the @GBCLegal Protest Support Line is 07946 541 511 and #NoComment pic.twitter.com/trxmtu6d7b