Universal Basic Income means something different to everyone. Seen simultaneously as unachievable and inevitable; rejected and embraced across the political spectrum.

I wrote about UBI just under a year ago, when none of us quite knew what was ahead. Now, many months into this pandemic, the over-referenced ‘new normal’ is at least partially defined by financial uncertainty and economic slumps. UBI proponents are louder than ever (myself being one of them), so what can we learn from this, one year on?

UBI is a non-means-tested sum paid by governments to all residents, regardless of work or economic status, with no strings attached. Suggestions for funding include higher taxation for the most wealthy, a carbon tax, or a negative income tax model. Previous UK Labour party administrations have toyed with the idea, the Green Party and SNP actively advocate for it, and a YouGov poll in April 2020 found 51% of the UK population support the concept.

Supporters argue UBI raises everyone above the poverty line, discourages low wages, and replaces and simplifies the welfare state. Instead of the time and manpower to process claims, UBI is a blanket policy. A simplified method applied to all. Those on the right see as a way to dismantle unnecessary bureaucracy, those on the left see it as a movement towards equality.

Studies across the globe have also consistently linked UBI to increased happiness, health, school attendance and reduced crime rates. Some of the most notable examples include Alaska. The state has offered an annual dividend – financed by oil revenues and ranging from $1000 to $2000 depending on oil prices – to everyone since 1982. Economists found the dividend had no effect on employment. Similarly in North Carolina, the Eastern Band of Cherokee Indians Casino Dividend has given revenue from a casino on tribal land to each tribal member annually, usually in the range of $4000 to $6000. Economists found that it doesn’t make them work less. In the 1970s, low-income families in Dauphin, Canada, also received monthly checks. Mental health improved, graduation rates increased, and hospitalisation declined by 8.5%. In California, Stockton’s ongoing 18-month basic income experiment has found that recipients mostly spend on food, clothes, and utility bills. 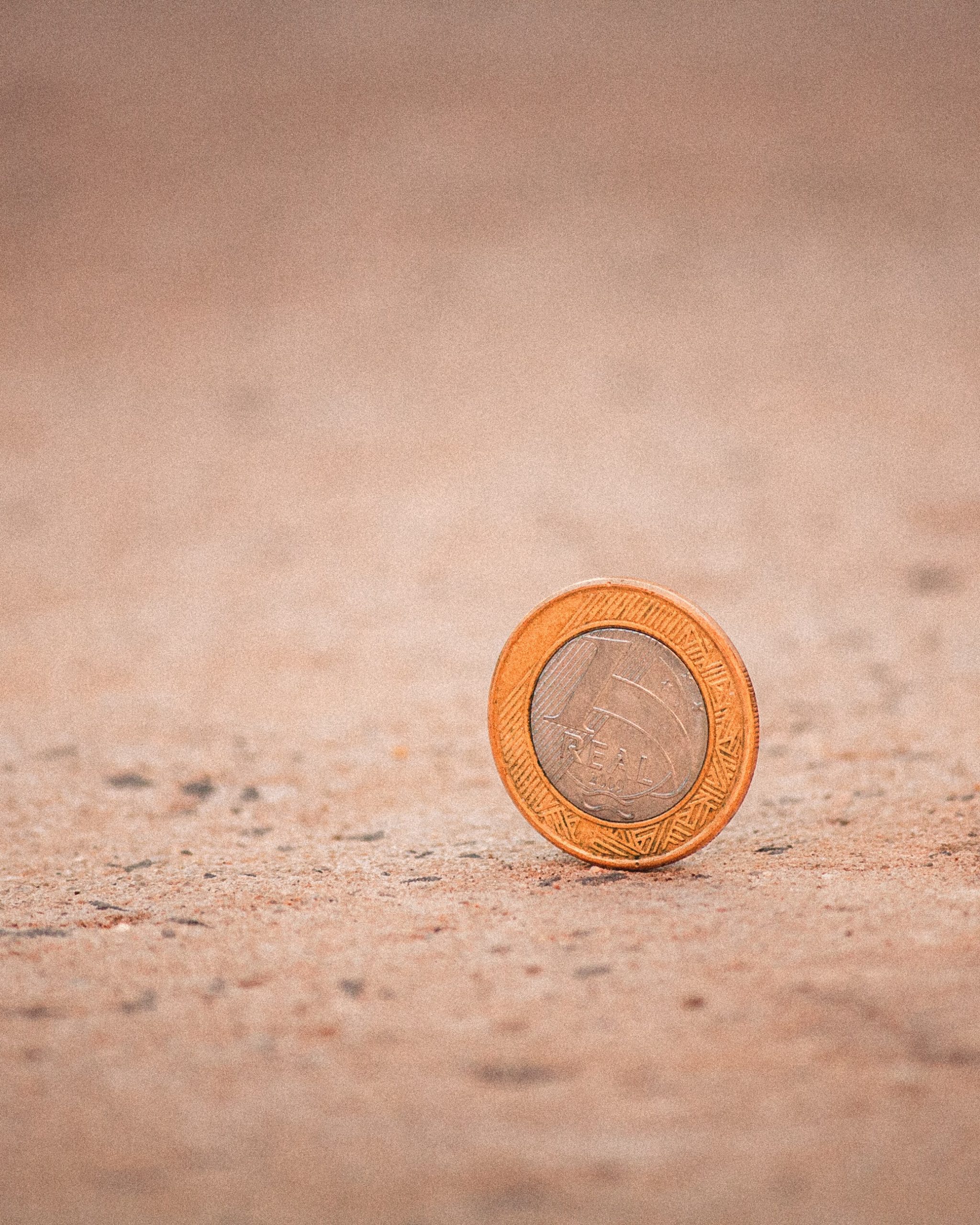 Most recently eyes have turned to Spain, who’ve been offering monthly payments to the nation’s poorest families since June 2020. Payments support 850,000 households across the nation, giving researchers the chance to observe impacts on a much larger scale. Although it’s not an official trial, the trends that arise are likely to contribute to future UBI discussions anyway.

What we can learn in the UK

Could the same, then, also be said of the UK over the last year? The country’s economic response to the pandemic has been patchy: a cancelled-then-uncancelled furlough scheme and a self-employed support package together left three million excluded since March 2020. Unlike a blanket UBI policy, the nation’s financial plan functions more like a guaranteed minimum income scheme in reverse. Guaranteed minimum income provides cash to specific communities below the poverty line, reducing income inequality through a direct approach (and, by proxy, supporting marginalised groups who are often overrepresented at the bottom of the income spectrum, such as BIPOC or disabled people). Both standardise and improve quality of life, the latter is simply a more direct approach. UK support is also direct: set as a capped percentage of previous income, keeping high earners high and low earners low. However, there are still lessons to be learned.

Critics say guaranteed income discourages work. However, the UK furlough scheme, which quite literally paid people not to work, has proven the opposite to be true. Within a month of the first lockdown a million people volunteered to help the NHS and over 4000 mutual aid groups were formed. When given complete agency over their daily lives, it seems people don’t become lazy and selfish just because their financial needs are met. This corroborates the consistent findings that UBI doesn’t majorly affect employment efforts.

People work for reasons beyond money. Otherwise the UK wouldn’t have been desperate to find something to do when told to stay home. People should’ve loved it, but there’s only so much Netflix and so many Zoom quizzes a person can bear. Those who weren’t volunteering became obsessed with sourdough, or banana bread, or converting wheelie bins into makeshift ice baths. People value meaning; universal basic income simply gives them the security and freedom to pursue passions, care for others, and contribute to society in unpaid roles too. 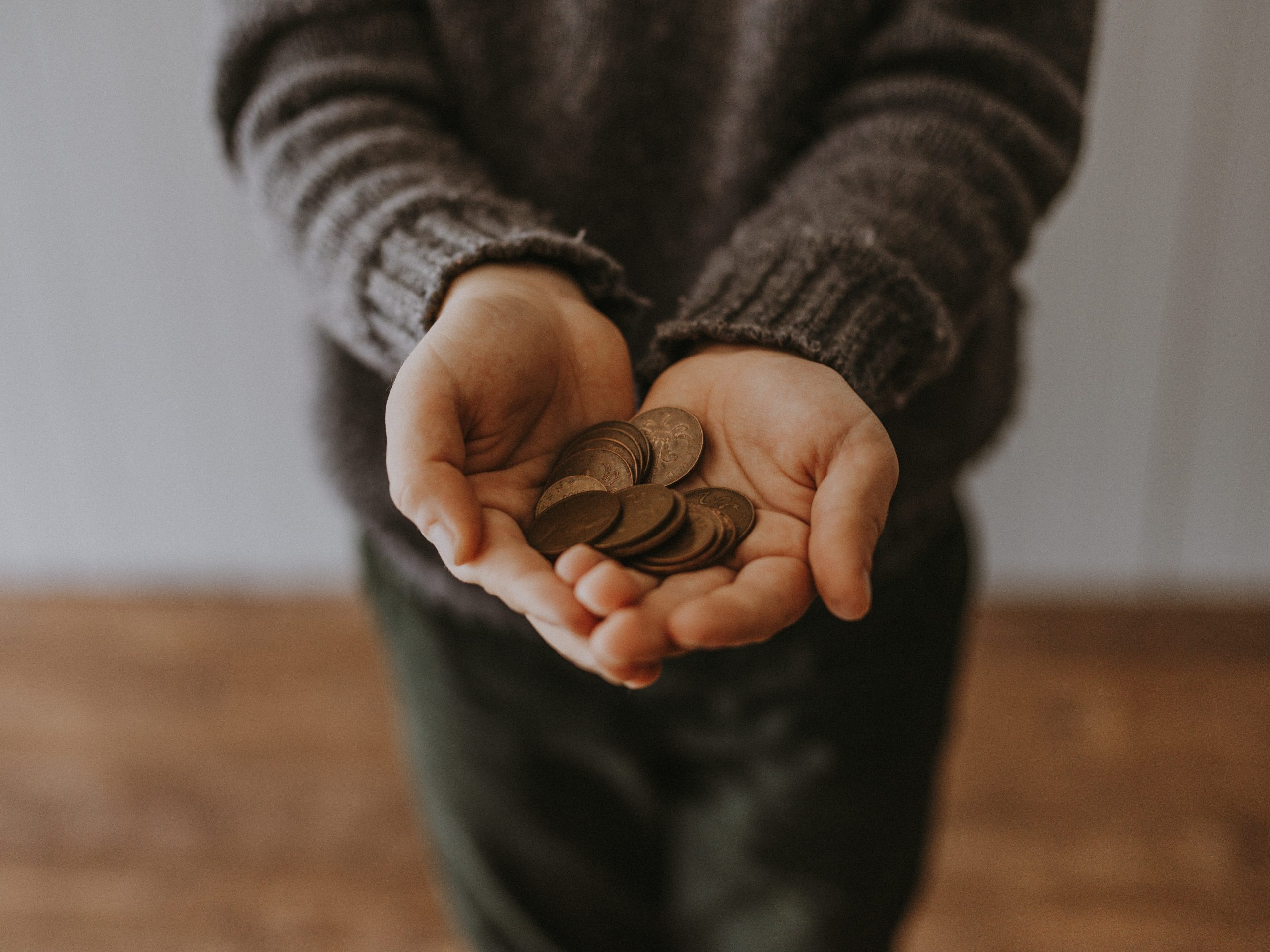 The main issue is that we’re often told to view poverty as a moral failing rather than a circumstance, with the implication that UBI is unfair become some people don’t deserve it. Many of the lowest earners are still in work but are also often below the poverty line. Before the pandemic they were viewed as ‘unskilled’ workers who were unimportant (I wrote on this mere weeks before the pandemic began), before suddenly receiving a round of awkward doorstep applause and a new title: ‘essential’. The country could no longer pretend that supermarket workers, nurses and care workers weren’t the ones keeping society functioning. If the worry is that a universal basic income will stop people pursuing this work, perhaps the issue is in its demonisation and low pay rate to begin with. The jobs that contribute the most to society should be highly rewarded, we can’t pretend that issue doesn’t exist.

Beyond providing security, implementing UBI would simply help us actually achieve a more level playing field. With less financial inequality everyone is free to pursue their actual passions, instead of those with less privilege taking whatever they can get as they live paycheque to paycheque. If some essential jobs have less uptake, then perhaps this will push society to upend our hierarchies, rewards, and the stories we tell about these jobs. Perhaps these workers will get the respect they deserve. However, one thing we do know to be true, a year into furlough, is that people will always want something to do.

Trends in the UK echo the studies everywhere else, as UBI redefines the notion of work for the next generation. Perhaps this will mark the new normal after all.