With the holiday season now officially behind us, January signals the groggy move into the new year. As people reluctantly say goodbye to the comforting limbo of the Christmas period, many are now returning to work, school or ‘normal life’ in whatever capacity that entails.

But the ‘return to normality’ January usually brings with it is marred this year by increased lockdown orders brought about by efforts to tackle the Covid-19 pandemic. This winter has seen infection rates of the novel coronavirus soar, with numbers climbing to and past those recorded during the virus’ first peak in April.

This Christmas was like no other, in that it signified the end of what has often been described as an unprecedented year. This year’s holiday period saw many people in the UK dive even more heartily into the festive spirit than usual. It would seem that Christmas 2020 took on the responsibility of becoming the nation’s shared distraction. Reports of households and businesses putting up their decorations in mid-November, and festive songs making an early appearance on listeners’ playlists, were rife. The country appeared to be collectively embracing the holiday spirit even more tightly than usual, in the hopes of ending an exceptionally challenging year on some sort of positive note. This brought with it an increase in everything else associated with the season; including the inevitable onslaught of consumerism that the season is generally associated with.

It is often easy to forget about some of the negative effects the festive season can bring with it at the best of times, let alone during a global pandemic. And now, as the country enters 2021 under another lockdown, it is as important as ever to try to remember them.

The old adage, “a dog is for life, not just for Christmas” is just as pertinent as it has ever been. In fact, with 2020’s lockdown seeing an estimated 40% increase in pet sales and adoptions as lonely households sought company while they were unable to socialise, it may be even more crucial to bear in mind.

While last year’s spike in pet sales has been positive news for many organisations and businesses, both big and small, in the pet care industry, it has already brought with it several concerns for animal welfare. In one example, animal rights charities highlighted hundreds of unauthorised transactions on the Facebook marketplace, in which puppies and kittens were being sold despite being too young to be separated from their mothers. As the demand for pets, particularly puppies, has grown, so have illegal breeding and selling operations. Such operations allow for animals to be exploited, mistreated and neglected. And, while Facebook and other social media platforms technically ban the selling of animals, loopholes and cracks have allowed this to become rife. 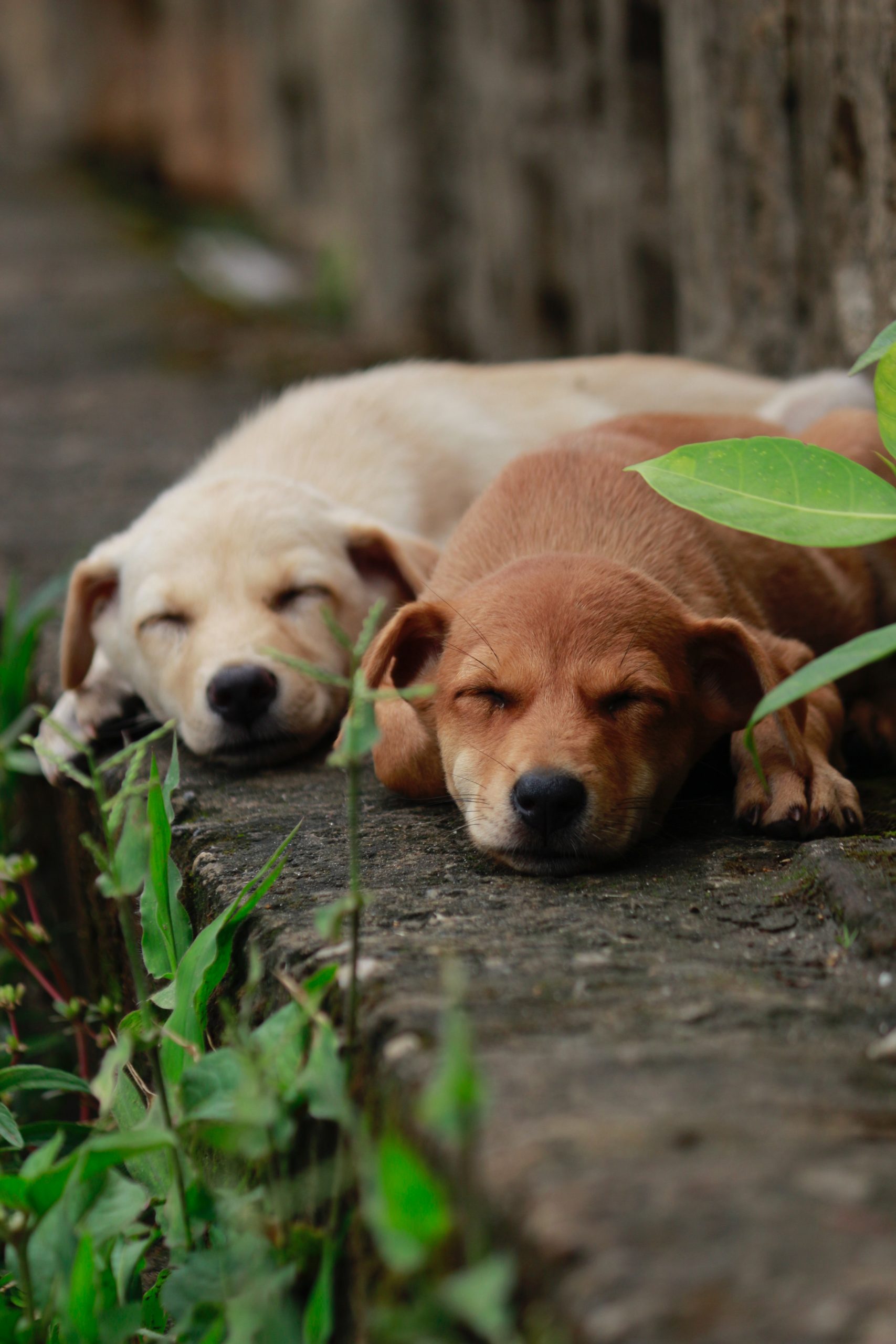 But the problem is sadly not only in the purchasing stage of the pet-buying process. While many new pet owners who bought or adopted animals in the midst of the first lockdown did so with the best intentions, evidence has shown that great proportions of them may be unable to care for them in the long term. An independent survey found that 27% of new pet-owners surveyed admitted they made the purchase solely to distract themselves and their families from the uncertainty caused by the pandemic. What’s more, a further 18% were concerned that they would be unable to look after their pet properly if they had to return to work, and 15% said they were worried a recession would make it impossible to afford to keep their pet.

The RSPCA logged nearly 5,000 cases of abandoned animals in England and Wales before November last year. During the first national lockdown, which started in March, the charity released an emergency appeal, in which it said that it received an estimated 40 calls a day reporting abandoned pets during the height of the lockdown in April.

Pet-buying trends seem to have been no exception to many Briton’s dive into the gifting spirit this Christmas. Google searches for “buy a puppy” increased by 400% at the end of November. Likewise, the retailer Pets at Home, which had recorded a 5.1% increase in sales during the first lockdown, reported that sales were rising exponentially in time for Christmas. Although the well-known retailer does not sell cats or dogs, it also reported that new membership of their Puppy & Kitten club had risen by 25% at the beginning of Winter.

It is likely that the more demand there is for pet sales, the more the market will become saturated with illegal puppy and kitten operations, including breeding farms. These will increase illegal buying and selling and put more animals at risk of being mistreated.

As well as this, the likelihood that more animals will be abandoned or neglected as we move into the new year is also heightened.

As the nation endures another national lockdown, we must try to consider whether our short term and long term plans and commitments match up. While it is more than understandable that people are seeking comfort right now, taking on the responsibility of a pet is a huge commitment.

Those who have been gifted pets by loved ones over the holidays, and those considering buying pets in the new year, should make this decision carefully to ensure that they are firstly doing so through the proper channels and that they are secondly able to continue to look after them properly in the long-term. The newly-developed Covid-19 vaccines are, for many, sparking a light at the end of the tunnel, and hopes of some sort of return to normal life within 2021 are within reach. Animals have helped us survive the last year, offering comfort and company for thousands of isolated people. We must make sure that this return to normality does not risk their future suffering and that, in the meantime, we are responsible in how we seek them out as a distraction.

Luna Williams writes for K9 Patrol, a company in the security services sector that is committed to promoting animal welfare.