Over the past few weeks, this blog has looked at the Green New Deal and the idea of a just transition, as well as the need for reforming our economy to become more people-oriented and locally focused. I’ve also gotten frustrated with the state of the labour market and low paid work in this country, and the narratives around it.

It is clear that our economy and our perspectives need to be addressed; reformed to enhance equality and accessibility for everyone, particularly the most vulnerable.

Luckily, the Green New Deal is created with this in mind.

Firstly, the just transition itself is designed this way. It implements policies that uplift our collective standard of living, through collaboration and communication with those who often go ignored in the political arena, while being the most affected by economic transition.

It ensures no workers or communities are left behind, as activity transitions away from a fossil-fuel based GDP model, towards a renewable, regenerative and circular economy that cares for all.

By communicating with workers and trade unions, those implementing the Green New Deal can learn what is most important to those whose jobs will change due to decarbonisation. They can then make sure any plans put in place give workers the tools they need to ensure future work and financial security. This is a stark contrast to policy that has come before, which has left workers to struggle in gig economy and zero-hours contracts in the areas where mining once reigned. 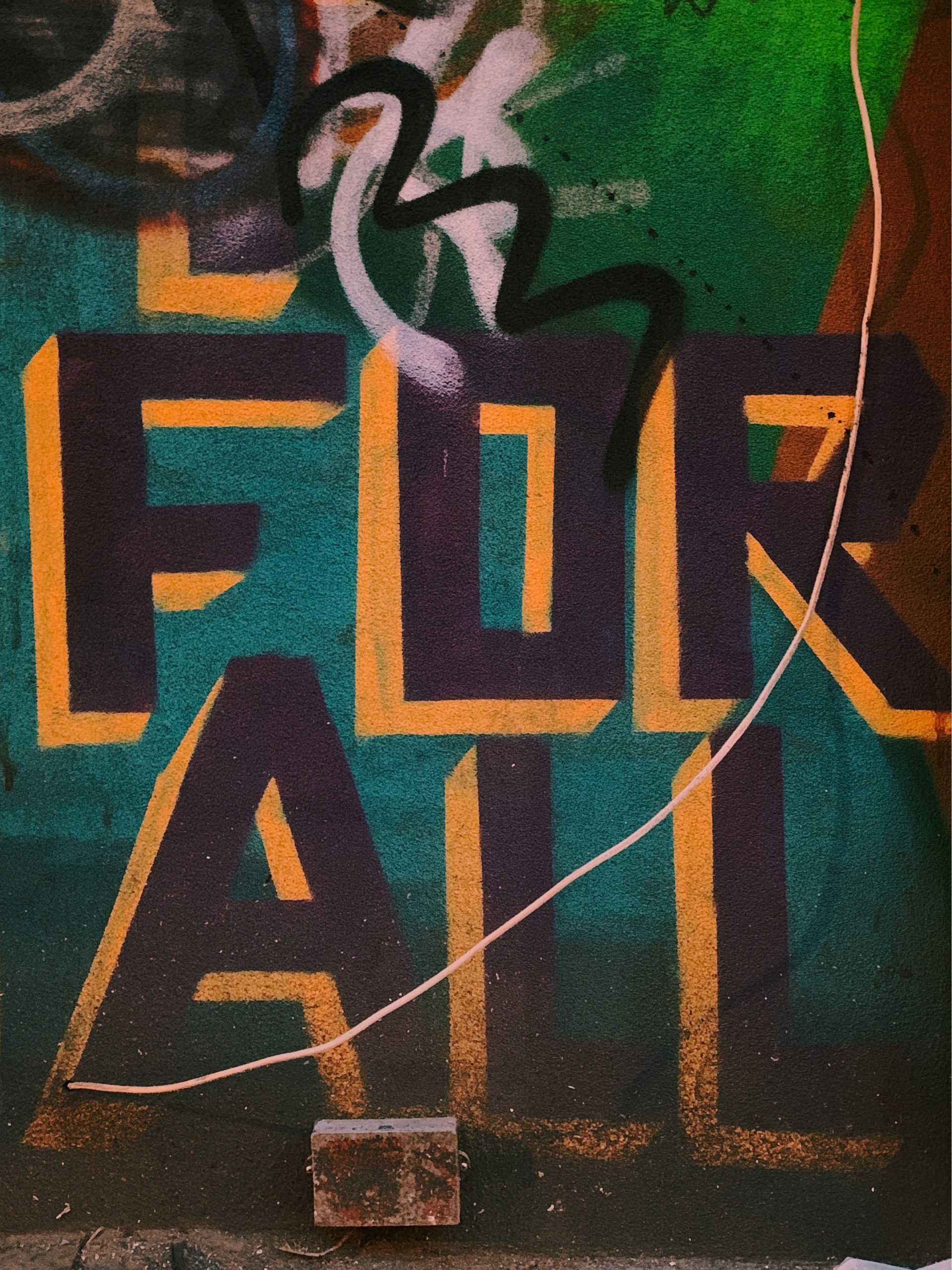 Instead, the Green New Deal is designed for economic circularity and intersectionality. A key component is making sure the economic systems we retrofit and reform are inclusive of every voice: from workers to the wider living world.

This is also why The Green Party has hired a ‘Climate Emergency Officer’, Julian Dean, to help implement the Green New Deal in local communities through councils. This decentralised approach guarantees nobody gets left behind, as each unique community gets a say in how things work best for their area. Politics is able to be done by the people, not to them. Everyone gets a say, not just the wealthy and powerful.

I have a larger post planned to explore UBI, but the premise is simple. All adults receive a no-strings-attached sum from the state at a level above their subsistence needs. This creates an unconditional safety net, preventing people from falling into poverty.

Around the world, UBI pilot projects have produced consistent results. People can study, care for loved ones or contribute to the community without risking financial hardship, while most people remain in work and simply receive extra security money.

The adult rate of UBI is currently £89 per week, representing a 6% increase in disposable income over five years for someone in full-time work who is paid the average salary. There would also be additional payments for some people, including pensioners receiving a weekly payment of £178, and lone parents, those with disabilities, and low income families receiving additional amounts.

The money itself would be funded with income from the Carbon Tax (another aspect of the Green New Deal that is key to decarbonisation), ensuring that a decarbonisation strategy fundamentally helps meet the cost of a fairer future. 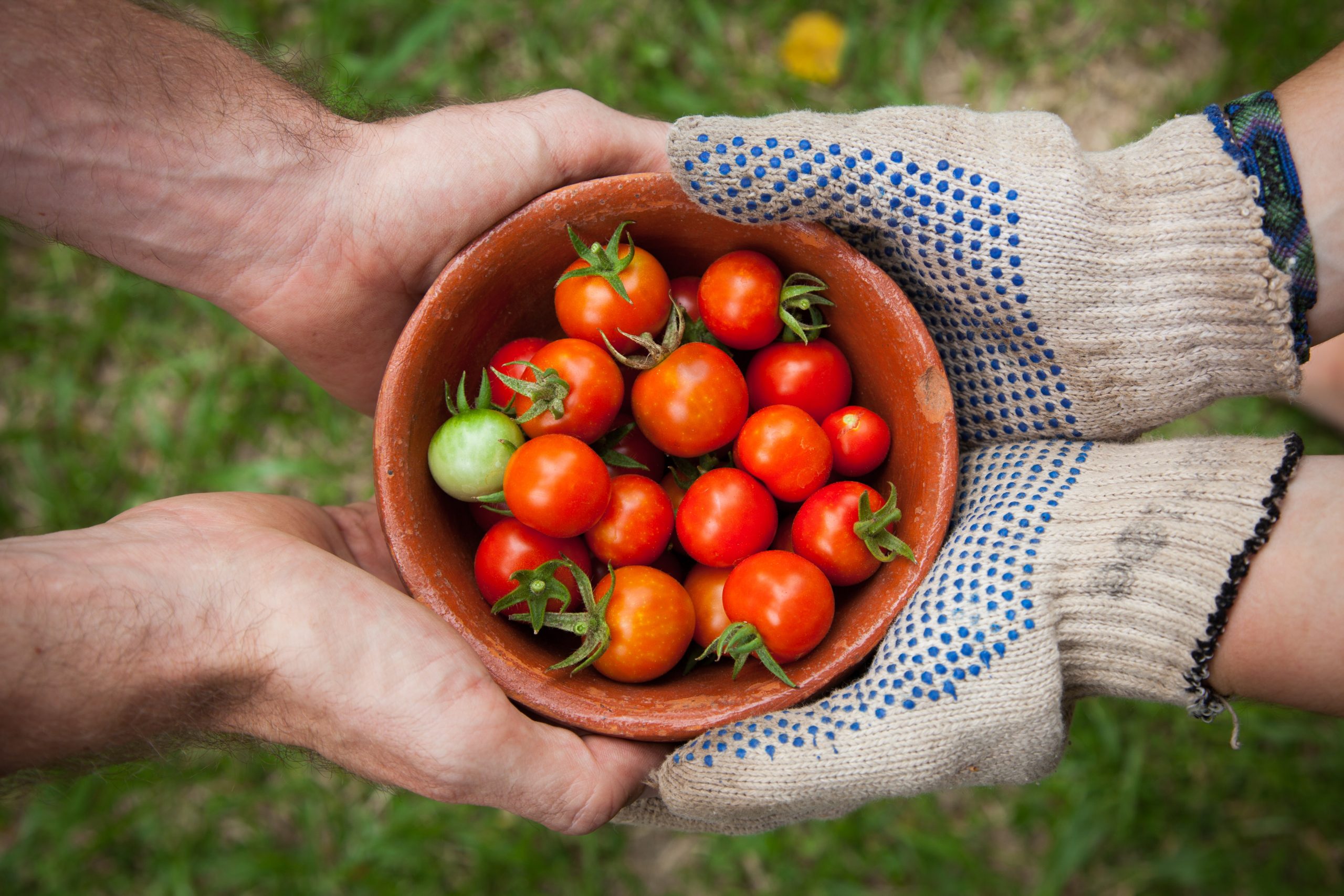 What if each home we built was designed to offer housing and heat at a minimal cost, with renewable energy built-in as a normality?

How about if we retrofitted our current homes to use less energy, be more energy-efficient, and produce their own renewable energy as well?

Climate justice looks like accessing heat and energy from renewable sources, without breaking the bank. There is already interest in these policies, meaning there’s a real chance of making them a reality through continued campaigning and holding the government to account. By getting greens in local seats, and helping to make the green voice louder, we have the chance to see breakthrough in economic policy, favouring all over the few.

To help encourage empower this change both locally and nationally, to support decarbonisation and fairer economic systems, consider:

Voting GREEN in your local elections on May 7th