This post was sponsored by Low Carbon. All thoughts and editorial direction my own.

It has now been over a decade since bee welfare made its way into international conversation. Since then progress has been made, but public concern on the status of bees still exist today, and for good reason. So let’s take a closer look at the importance of bees, what is being done, and ways we can get involved.

Why do we need bees?

Bees are some of the best pollinators in the world, which is vital for the world’s food supply. It’s estimated that 1/3 of global food production is reliant on insect pollination. Bees are specifically responsible for 70 of approximately 100 crop species that feed 90% of the world’s population. Honey bees alone are responsible for $30 billion annually in crops.

If bees disappear completely, we don’t know what foods will survive. If we lose all plants that bees pollinate, the animals that eat those plants will also be threatened, leading to the potential collapse of many ecosystems and food chains. A world without bees would most likely struggle to sustain the global population.

A 2019 study suggests that over 40% of the world’s insect species are in decline; scientists believe that around one-third of insect species could be threatened with extinction. 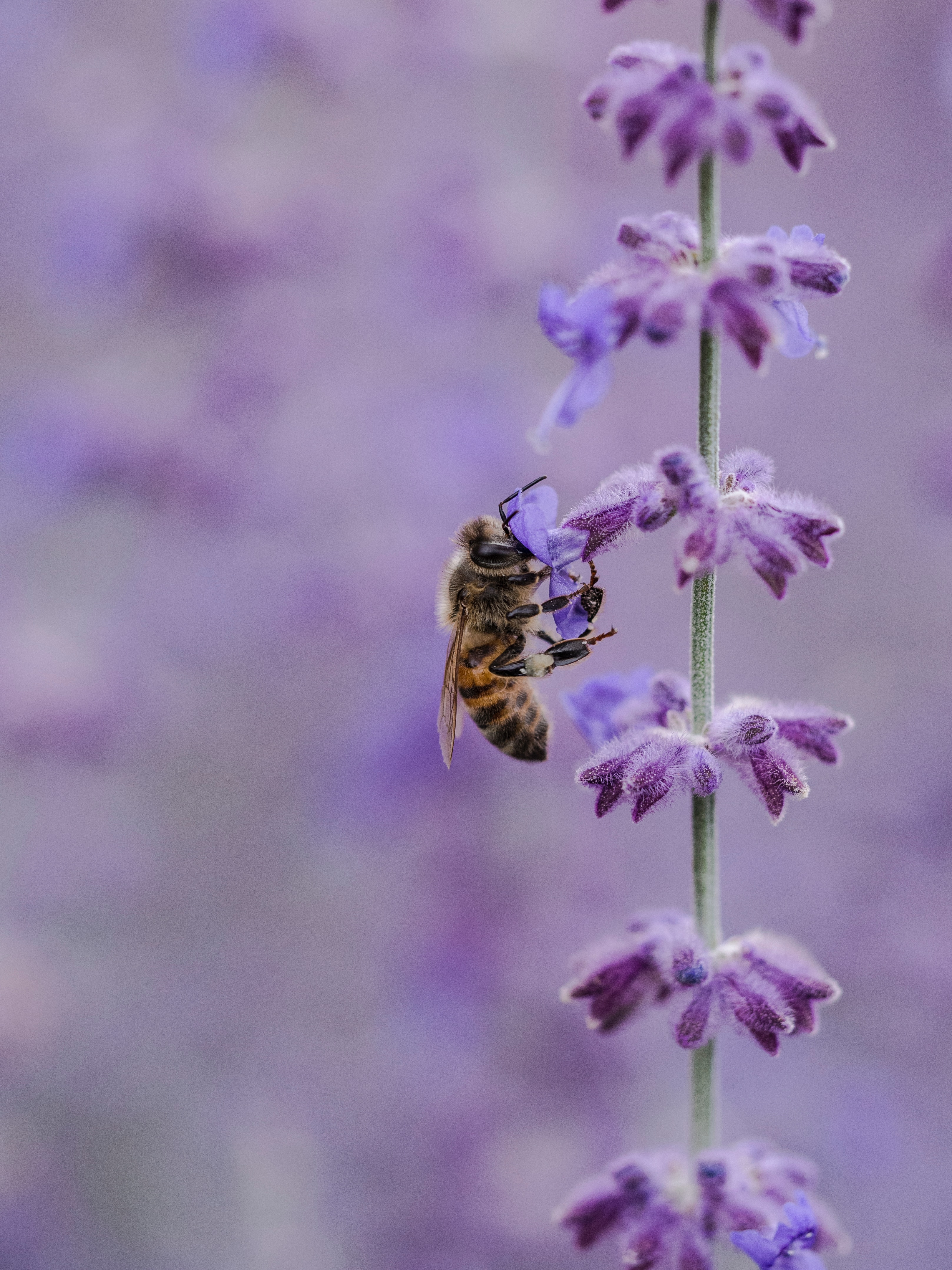 Why are pollinators threatened?

Across the world populations of pollinators are in decline for a few reasons:

Invasive predators, parasites and pathogens have all contributed to the collapse of global bee colonies. In Europe, the spread of the Asian Hornet has caused concern as they’re specialised honeybee predators, while in North America diseases have hurt bee populations. Part of this is also because bees have become more vulnerable to disease due to increased pesticide exposure, which can damage their immune systems.

Pesticide exposure is highly detrimental to pollinators. The three most common UK pesticides are insecticides, fungicides and herbicides. Chemicals in insecticides can kill bees and reduce reproductivity rates (some of these have recently been banned in the EU), while herbicides contain weed killers that destroy many of the plants bees rely on for foraging. Sustainable farming schemes have focused on planting wildflower strips on the edge of crop fields, however, clouds of herbicides often drift from fields to nearby plants regardless. The most commonly used weedkiller, glyphosate, can also harm the gut microbes of bees, which is bad for their health.

Some wild bees can only survive in a very narrow temperature range. As habitats get warmer, the places they can survive reduces, forcing them to seek out colder climates or die. Additionally, changing climates can change when plants flower, disrupting bee nesting behaviour and emergence after winter.

Conventional agriculture and farming have led to declines in biodiversity. In Britain alone, 97% of our vital grasslands have been lost in the past 60 years. A big problem for bees specifically is lack of suitable habitat for foraging due to the loss of hedgerows, woodland and meadows rich in plant species, many of which have been replaced by monocultures and intensive agriculture.

As many insects face extinction species such as the honey bee, which can survive in more temperatures and conditions, will become the main pollinators we rely on while rarer, specialist species will decline. As complex ecosystems become dominated by generalist species systems also become more fragile, as a sudden change can have much wider impacts. Insects are the cornerstones of many complex food webs, and their loss poses huge threats to ecological stability.

What can be done?

While some have resorted to researching robot bees or hand pollination, most believe that it’s best to focus on regenerating and rewilding land to provide habitat for bees to thrive, help populations to bounce back by providing homes, and stop mass reliance on pesticides (something that can be achieved if we switch to regenerative agricultural models).

Some are stepping up to implement these methods. For example, Low Carbon, a renewable energy investment company, has launched an initiative focused on increasing biodiversity and helping bees in areas of Cornwall, Dorset and Suffolk.

At all of their solar parks, Low Carbon work with landowners to both protect existing flora and fauna and introduce new ways to sustainably care for the land. The process is ongoing, continually working to increase diversity of habitats and species, including meadows, hedgerows, wildflowers, woodland, sheep, bees, birds and bats (fun fact: bats are pollinators too!)

But now Low Carbon has also partnered with Plan Bee to install and manage 25 beehives across five of its solar farms. It has funded more than 300MW of solar in the UK, with solar parks providing perfect protected areas of land to provide safe homes for bees.

“Encouraging biodiversity should not be a bolt on for renewable energy companies, but rather a core responsibility.”

Each site hosts more than 300,000 bees; with the addition of Low Carbon’s tenant beekeepers, this provides homes to 2 million overall. Conditions such as temperature, humidity, hive weight and weather are monitored to ensure the bees continue to thrive, while each hive also produces local honey.

When it comes to individual changes, a key area is to continually ask our politicians to prioritise regenerative agriculture and reducing pesticide use. More immediately, we can also help to create more habitats to sustain pollinators. Over winter honey bees use up their stores of honey and the queen starts to lay eggs, so spring becomes vital as they need to replenish their nectar and pollen stores. The protein from pollen is used for the brood, so a wide variety of available flowers is crucial to bee survival, especially hedgerow and woodland species such as willow, hawthorn, and dandelions, so prioritising planting a variety of plants can be incredibly helpful. To find out how to plant for bees year-round, Friends of the Earth has a guide here.

Additionally, many wildflowers are classed as weeds but are wonderful sources of food for bees, so letting garden spaces grow wilder can be invaluable. If you want to remove weeds you can let them bloom for bees first, then pull them out or trim them back before they go to seed. Additionally, mowing your lawn less often and less closely can provide places to feed and shelter for pollinators too. To learn more check out Friends of the Earth’s bee information here, and pick up a Bee Saver Kit here.

Additionally, learn more about Ecocide law here, and advocate for environmental destruction to become an international crime, including excessive use of toxic pesticides.