So much to read, so little time. I understand there is a lot going on at the moment, and it’s all happening at simultaneously. If you feel up to it, read on and learn more. I’ve included a selection below of recent pieces I’ve read to guide some of that process.

If you feel helpless with all the current information coming out across the world, I recommend focusing on action by joining your local environmental/social justice activism group, signing up to Extinction Rebellion (whose next actions begin October 7th), or signing up for the free course on soil health (open until September 18th) for some strong hope and optimism.

Until then, recent reading:

Why aren’t we hearing from Indigenous voices as the Amazon burns? – gal-dem

The Cherokee Nation Nominated a Delegate to Congress – Teen Vogue

There’s fresh hope for the future of Sudan – gal-dem

Why I quit yoga as a South Asian woman – gal-dem

How female scientists are impacted by implicit bias – Vox

Why are white people threatened when people of colour form a friendship group? – gal-dem

‘By stigmatising a style with such history and advocating for locs to be cut they sever the ties between black people and their own culture’. This piece on natural hair and people of colour is an important read – gal-dem

People of colour aren’t donating their organs, this needs to change – gal-dem

And America could learn from the way Germany deals with Nazi memorials: it doesn’t have any – The Atlantic

California cracks down on the gig economy – Vox

The price of being fat – Teen Vogue

How far have we really come for fat acceptance? – Teen Vogue 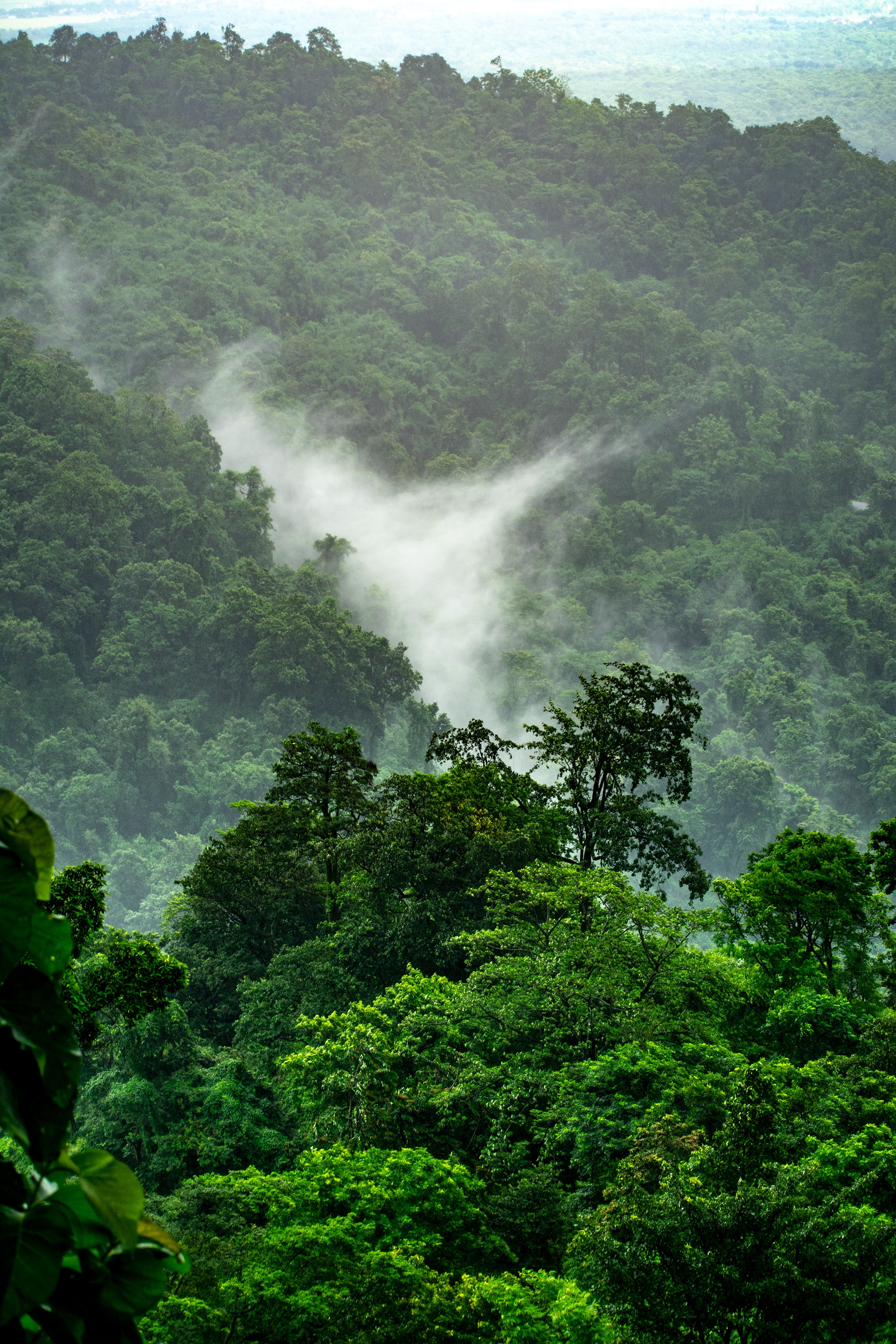 Amazon workers are striking on September 20th in protest of company practices that contribute to the climate crisis – Quartz (to support their efforts, join the boycott movement here)

Where 2020 candidates stand on climate – Grist

Why destroying the Amazon is so profitable – Vox

The climate crisis could create 1.5 billion refugees by 2050 – Vice

Are we doing enough to prevent human extinction? – Vox

The Anthropocene is a joke – The Atlantic

More on the case to reduce (or stop) flying – The Atlantic

Forever 21 is looking at filing for bankruptcy – Vox

The beauty industry has a palm oil problem – Refinery29

We need more representation for autistic people of colour – gal-dem

They also unfortunately hired Shane Gillis, whose history of racism and misogyny means he is most definitely THE WORST – Vulture

This Caroline Calloway essay took the internet by storm – The Cut

Prompting this piece, which examines the complex ethics of posting memoirs online – gal-dem

Joker is a dangerous movie – Refinery29

But Hustlers is a really really good movie! – Vox