In the wake of enthusiastic pancake consumption and a slightly wet St.Piran’s day in Cornwall, Lent began last week. If you don’t know, Lent is a period of 40 days where individuals participate in fasting and reflection, usually giving up something like a favourite food or a vice, such as smoking or social media use. Lent hails from Christian tradition, but you don’t have to be Christian to participate, and I know many people use the time as an opportunity to reset and build healthier habits. It’s also the time of year when IJM, the world’s largest international anti-slavery organisation, run their #slavefree campaign, working to shift public attitudes towards slavery and to clean up global supply chains.

I first learned of IJM’s #slavefree Lent challenge last year, although I’ve been aware of the issues of slavery and trafficking for a lot longer. Slavery is estimated as the third most profitable criminal industry in the world, generating an estimated $150 billion annually. The ILO reports that 24.9 million are enslaved in forced labour, often making, mining or harvesting products that we consume every day in the west. Some of these products I’ve touched on in the past such as chocolate, coffee, makeup and flowers. However, slavery also touches innumerable industries that we wouldn’t even give a second thought to. This became even more clear when I learned that IJM had expanded their focus with this year’s Lent campaign, including household staples as basic as rice.

As a keen supporter of IJM’s work, I decided that this was a good opportunity to dig a little deeper into the world of rice. Looking into this supply chain isn’t the easiest feat, as there’s less discussion of the rice trade in comparison to other areas that have had fairtrade attention, such as chocolate. I quickly learned, however, that this industry also needs a lot of work in terms of human rights.

When it comes to rice it’s common for both individuals and families with children to become trapped in slavery after taking small loans from owners of rice mills, whilst other cases found workers had inherited debts from their parents. They are often then forced to work to pay back their debt: harvesting, drying and processing countless bags of rice whilst never being allowed to leave (not even for medical care, religious festivals, or family funerals). They can work 15 hour days, while barely being given enough food or sleep. Children aren’t allowed to attend school, are put at higher risk of diseases like tetanus and malaria, risk exposure to toxic pesticides, and often suffer injuries from tools or heavy equipment. In Brazil over 16,000 children under the age of 15 are seriously injured each year in the rice industry, while in Mali children as young as ten are trafficked from neighbouring Burkina Faso to work in rice fields. Owners often use physical or sexual violence in order to make workers comply, whilst pregnant women are forced to perform very physical work up until the point of going into labour. 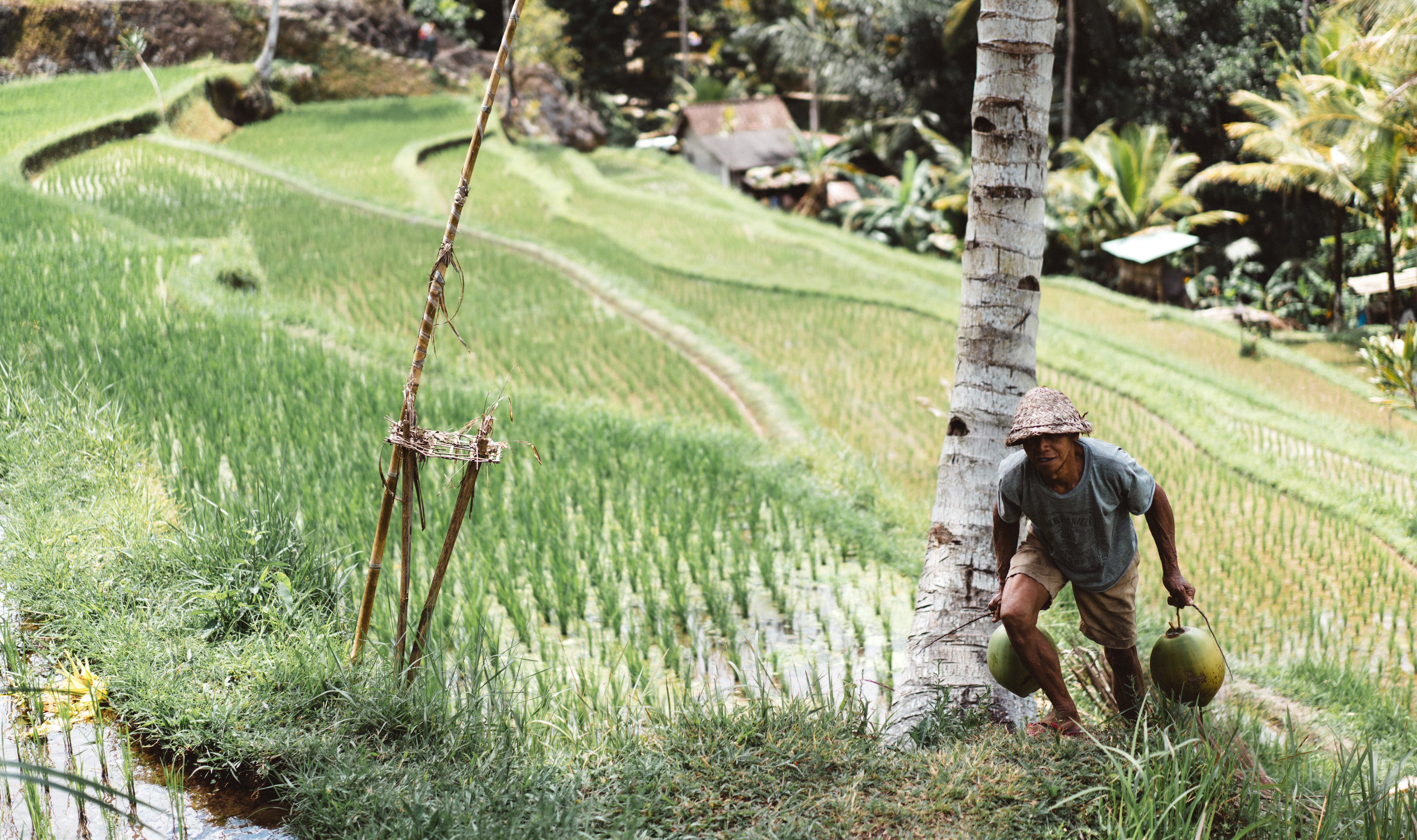 Whilst slavery is prevalent in many sectors, we often see these kinds of situations occurring in food industries because supply chains are complex and stretch across the globe, making workers within them more susceptible to risk. This is further elevated when workers may be in areas where labour protection differs from the UK, as has also happened in the coffee and cocoa industries. This map from Anti Slavery International details prevalent areas of slavery by country and industry, specifically detailing rice as a problem area in Brazil, Burma, the Philippines, Dominican Republic, Uganda, Kenya, Mali, and India. As Thomson Reuters report:

62% of global leaders surveyed say they only conduct due diligence on the first tier of their third-party relationships. And only 16% say they are sufficiently knowledgeable about slavery and forced labor.

One area where IJM’s presence has been particularly prevalent is the Indian region of Tamil Nadu, where hundreds of thousands of labourers are trapped in debt bondage in industries such as brick kilns, garment manufacturing, and rice mills. One rescue in 2005 saw 100 people freed from multiple rice mills in Red Hills (close to Chennai). All of them were Irulas, an indigenous local tribe who have continually been displaced from their land.

“Thousands of Irula tribal families are kept as bonded labour in hundreds of rice mills in Red Hills,” says Sidhamma, a women’s activist who helped free the bonded labourers. “They are mostly illiterate and completely unaware of their rights,” she says.

2017 findings from the US Department of Labour are similar, reporting that victims of forced labour in India are far more likely to be from marginalised backgrounds such as low-caste Hindus, members of tribal communities, and religious minorities (you can read more on organisations who support indigenous communities here). 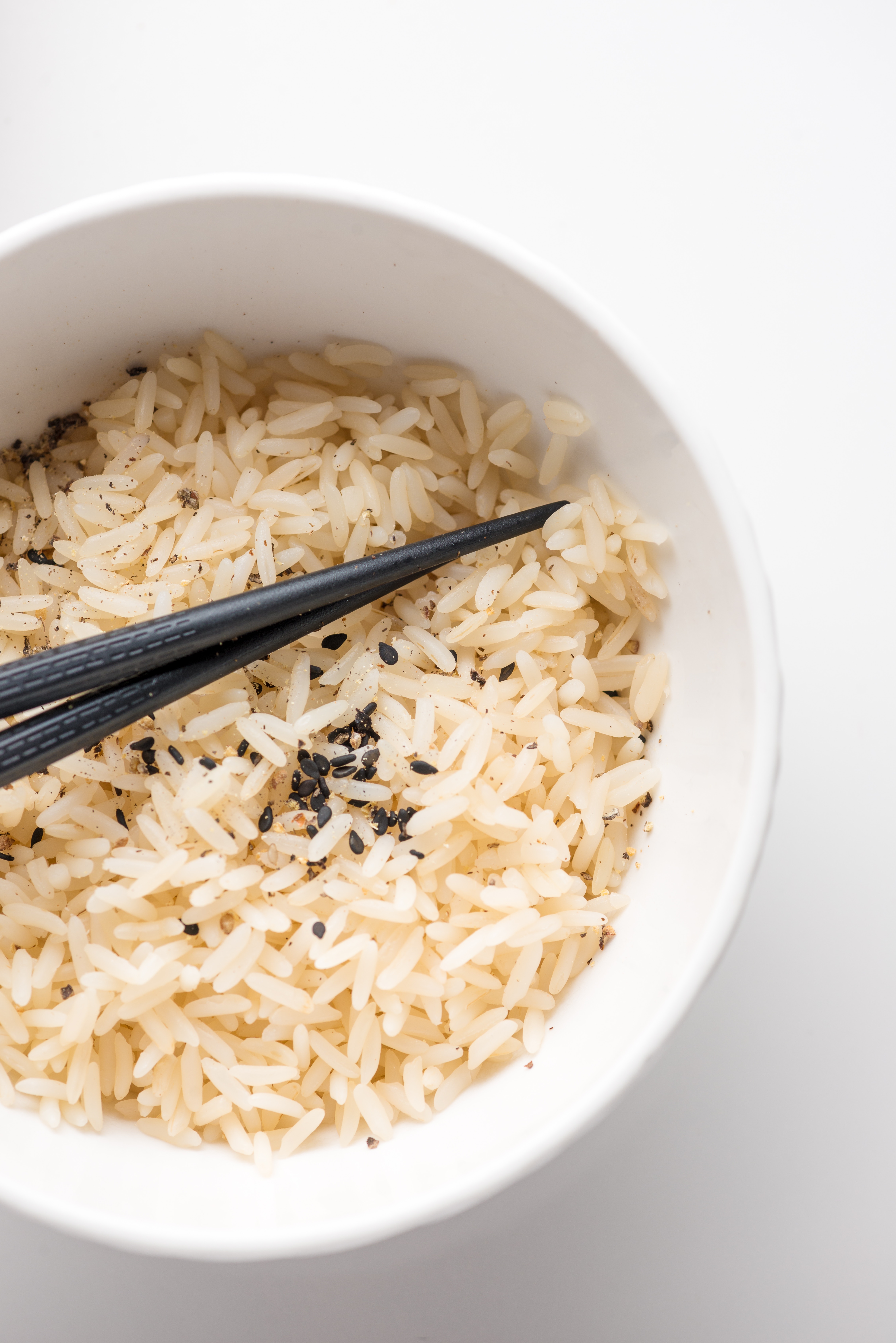 The good news, however, is that the work of anti-slavery organising has seen improvements in these industries. Whilst still incredibly high, child labour has been falling in India, and the state of Tamil Nadu has seen one of the largest decreases of all.

‘Slavery is illegal everywhere, but it’s usually hidden and laws are often not enforced. At IJM we’ve found that slave-owners and traffickers are not especially courageous when faced with lengthy prison sentences. We’ve seen that slavery can dry up quickly in areas where we’ve supported local law enforcement to find and prosecute offenders. Slavery is more prevalent than ever, but it’s also more stoppable than ever.’

It has also been found that IJM’s work creates long term change beyond rescue. Survivors of bonded labour in Tamil Nadu have formed Released Bonded Labourers Associations (RBLAs), which now have thousands of members, many of whom have been part of IJM’s aftercare programme. After initial rescue IJM help authorities intervene and issue government release certificates, which cancel any alleged debts and serve as legal protection to victims. IJM social workers then accompany survivors back to their home villages and begin a two-year aftercare programme that is customised to each family and individual. Survivors are connected to the RBLAs; directly plugging into a strong support network that helps them reintegrate into their home communities, secure new work opportunities, enrol children in school and link to government services.

RBLA members are also now identifying other victims of bonded labour and advocating for their release. For example in late 2015 RBLA President Gopi, in Kanchipuram District, coordinated an operation with local authorities to free 8 people from a rice mill, including 4 children, as well as arresting the rice mill owner.

So how can we encourage this action to continue? As a consumer you can find some options here and here, but on a larger level we need to support the work that IJM has been doing, in order for it to continue. It’s often incredibly difficult for brands to trace their own supply chains, as they don’t have the expertise in house. Funding IJM and encouraging brands to work with them allows real experts to set up on the ground, in the areas that need it, working with local authorities to rescue, rehabilitate and reshape industries to become slave free. This is where you can get involved.

How the IJM #slavefreelent challenge works:

There is hope for a future where we don’t rely on slave labour to get our everyday products, and I believe people like IJM are the ones who will achieve it.