This post was written by Holly Rose and originally appeared on her blog Leotie Lovely, a wonderful ever-evolving guide to conscious living.

This might blow your dang mind (it blew mine), but we could reverse global warming by 1 degree as of 2050 by simply disposing of our refrigeration units correctly (air conditioning units, supermarket cases, refrigeration units).⁣

Ironic, isn’t it, that the fastest and most effective way to reduce global warming comes from the very thing that keeps us / our stuff chilled. Silly humans, we suck so much at everything. ⁣

According to Drawdown (which I recommend you read) responsible action would save $902.8 billion net.⁣

The greatest thing about this is that the tools and legislation needed to meet these goals are already in place, so doing your part as citizens does not involve huge lifestyle changes. You’ll probably only need to make the effort of disposing of your cooling units responsibly a few times in your life, and it doesn’t require much effort to do it good, green, ‘n’ right.⁣⁣ 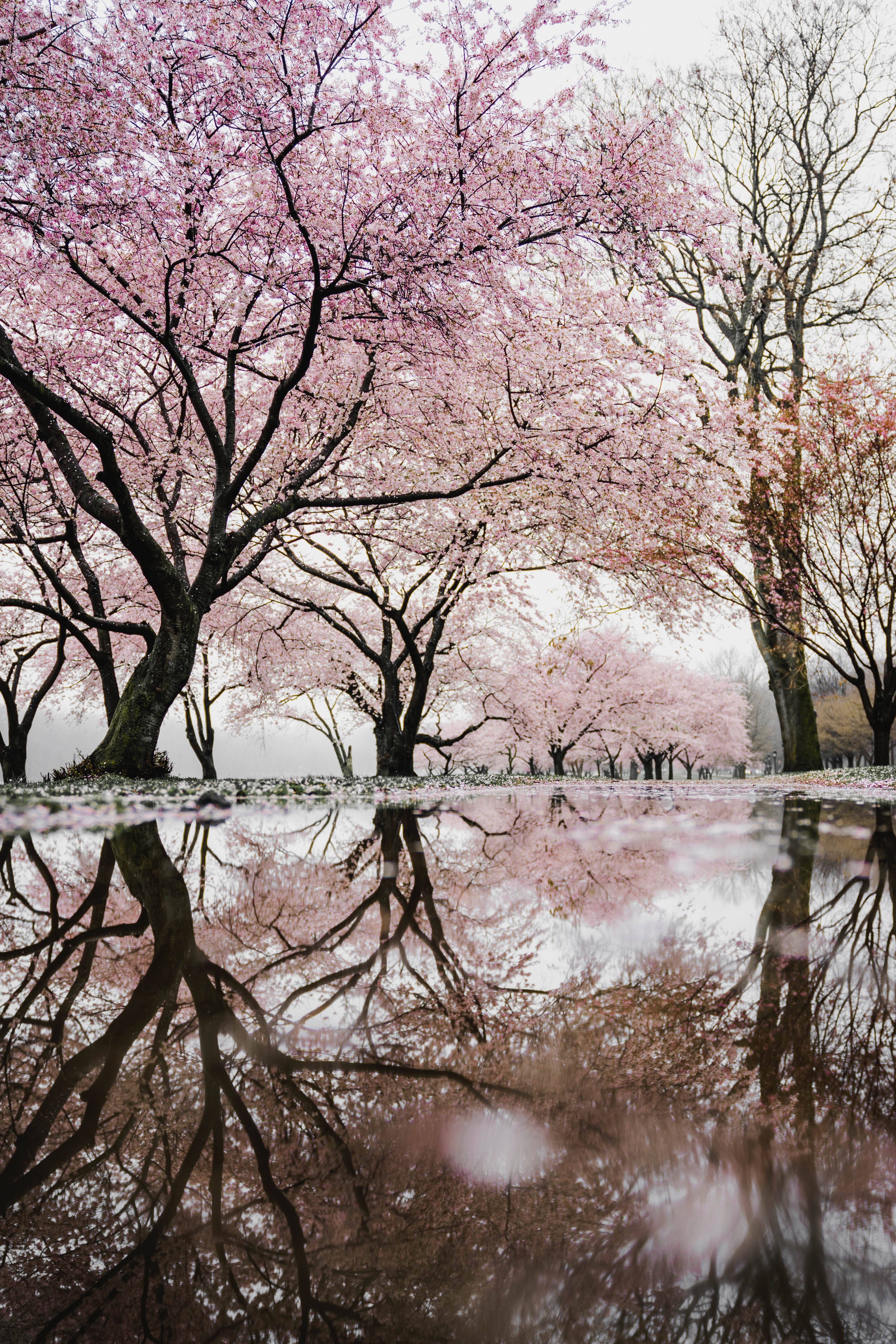 The refrigerants inside our cooling units, specifically chlorofluorocarbons (CFCs) and hydrochlorofluorocarbons (HCFCs) have actually been outlawed worldwide since 1987 with the Montreal Protocol (after we discovered a massive hole caused by them in our ozone layer) but because huge volumes of the units containing these atmosphere harming dinkles remain in circulation – and they hold the capacity to warm the atmosphere 1,000 – 9,000x more than carbon dioxide – the issues with our cooling are hot.⁣

Drawdown states that “because 90 percent of refrigerant emissions happen at end of life, effective disposal of those currently in circulation is essential”. Once the chemicals have been carefully removed, refrigerants can be purified and reused by being transformed into other chemicals which don’t cause warming.

Scientists estimate the Kigali accord (An agreement signed by 170 countries in October 2016 in which promised that from this year rich countries would begin phasing out HFCs, with middle income and low-income countries joining in from 2024) will reduce global warming by nearly one degree Fahrenheit. 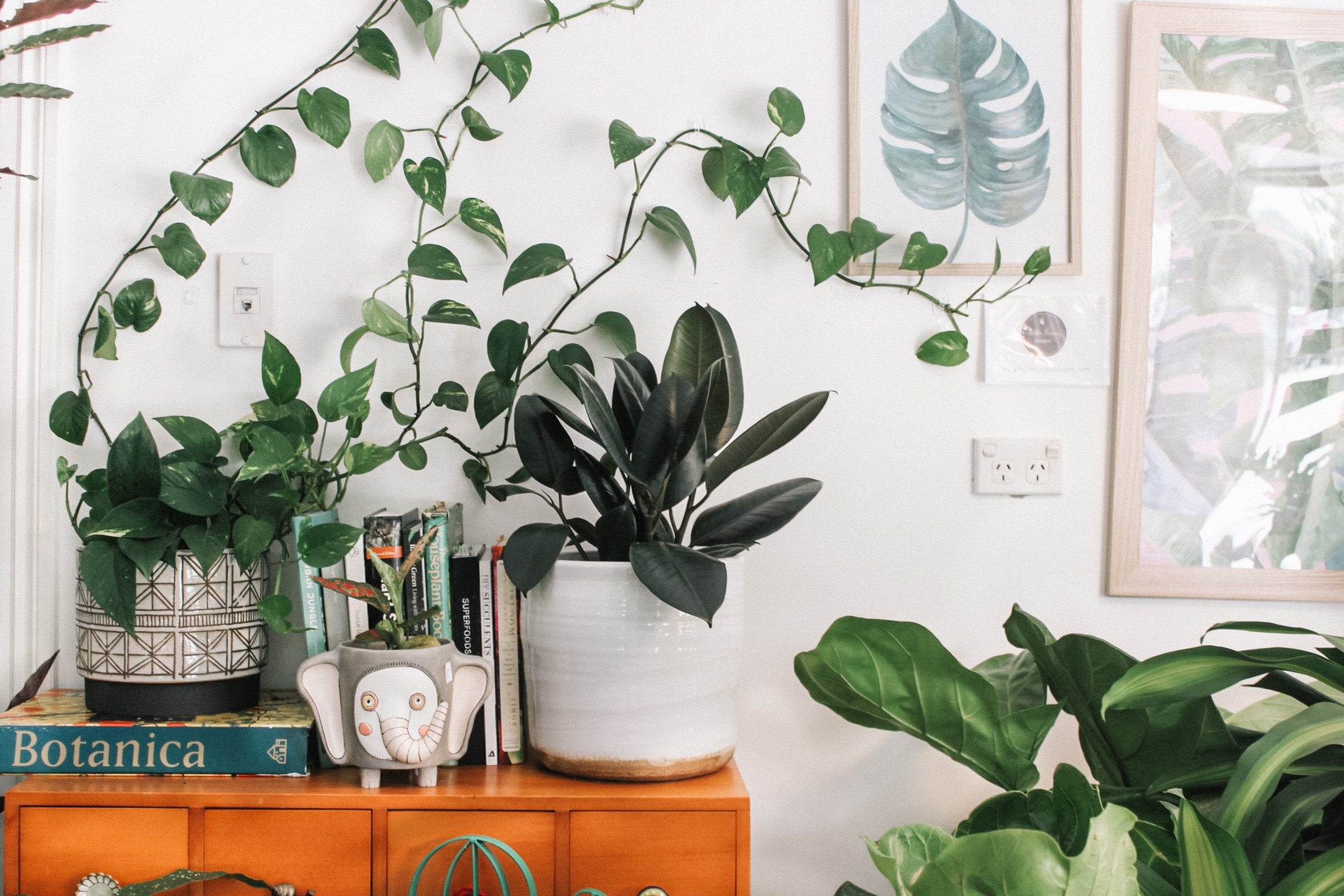 1. DISPOSE OF YOUR COOLING UNITS RESPONSIBLY