This post was originally written by Juhea Kim and appeared on Peaceful Dumpling, a lifestyle website dedicated to making the world a better place through embracing a sustainable, compassionate, and plant-based lifestyle.

The first time I encountered an avocado was circa 1996, when our family moved from Korea to Portland, Oregon. I thought the yellow-green, creamy wedge inside a hand roll was bland, fatty, even slightly off-putting. But as my palate changed, so did my appreciation for the fruit.

It turns out my growing enthusiasm closely matched the rise of the avocado in the U.S. through the late 90s and the 2000s. From 2000 to 2015, avocado consumption increased by 300% to 1.9 billion pounds (roughly 4.25 billion avocados) a year. Once a seasonal treat only occasionally enjoyed on the West Coast, avocados exploded after trade restrictions against Mexico were gradually lifted in the late 1990s. At the same time, the industry represented by the Hass Avocado Board launched one of the most successful food marketing campaigns in recent history: avocado was cast as the ultimate superfood that’s tasty in everything from sushi, guacamole, tacos, and toast, to smoothies and vegan chocolate brownies.

But even the Hass Avocado Board couldn’t have engineered the unexpected boom ushered in by the 2010s. As we entered the Age of Instagram, the avocado became the main representative of photogenic foods, consumed as much with our eyes as with our mouths. Increasingly, the Millennial-driven avocado fever seemed to beg the question, “Is this too good to be true?” My moment of skepticism occurred, first while savoring a sensational avocado-mushroom sandwich at a vegan cafe in Reykjavik, Iceland, then while facing down an avocado “rose” toast flavored with wasabi and black sesame seeds in an all-avocado eatery in Amsterdam. In those icy reaches of Northern Europe, the tropical fruit was clearly tens of thousands of miles from its native habitat. What was our unchecked mania costing the Earth? 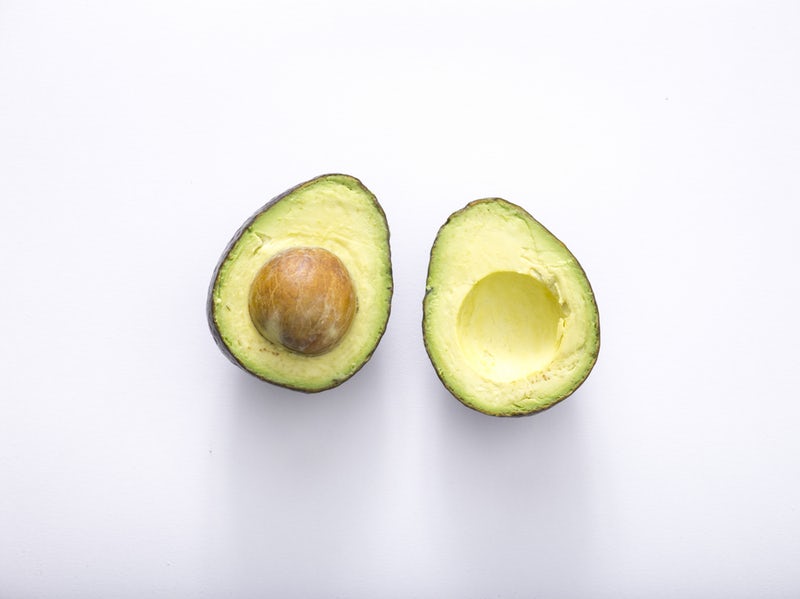 The short answer is that avocado farming is causing deforestation, destroying ecosystems, funding drug cartels, and contributing to climate change. In Michoacán, Mexico, the biggest avocado producing region in the world, farmers are illegally razing pine forests in order to plant lucrative avocado trees. The native pine trees make up an irreplaceable habitat to indigenous species, including the iconic monarch butterfly.

Astonishingly, it takes up to 1,000 liters of water to grow just 1 kg of avocados–roughly 3 avocados. (By contrast, 1 kg of broccoli only uses around 45 liters of water.) As the water-hogging avocado orchards replace the pines, they divert natural streams and water sources from local animal species. Even more trees are cut down to make crates to transport the avocados, further exacerbating water shortage and destroying carbon sinks.

In Michoacán, avocado exports bring in $109 million a year and have become a lucrative business for Mexico’s drug cartels such as Los Caballeros Templarios (The Knights Templar). When the farmers refuse to pay the gangs, their orchards and processing plants are burned down–or worse. The situation is such that the avocado, long called “green gold” by the locals, is now referred to as “blood guacamole.” Meanwhile, the chemicals and toxins from avocado orchards cause respiratory and stomach problems in local residents.

And that’s just in Mexico. In Petorca, Chile, another major producer, avocado farming is exacerbating an acute water shortage in a region where riverbeds have dried up a long time ago. Water is privatized in Chile, meaning it’s a commodity. Those who pay the most can obtain water licenses, even for life, regardless of the consequences for the ecosystem or for the community. So while local populations survive on trucked-in water, tens of thousands of acres of avocado orchards are watered with manmade reservoirs. Human rights activists who raise awareness of this situation are given death threats.

[note, one thing missed from the continuation of this post is that if you live in Europe you can make sure to buy organic avocados that have been sourced from Spain. This means they will have travelled a heck of a lot less than from other parts of the world, and are hopefully slightly more regulated under EU farming law. You can also source other more problem inducing food items such as almonds and quinoa from Spain too] 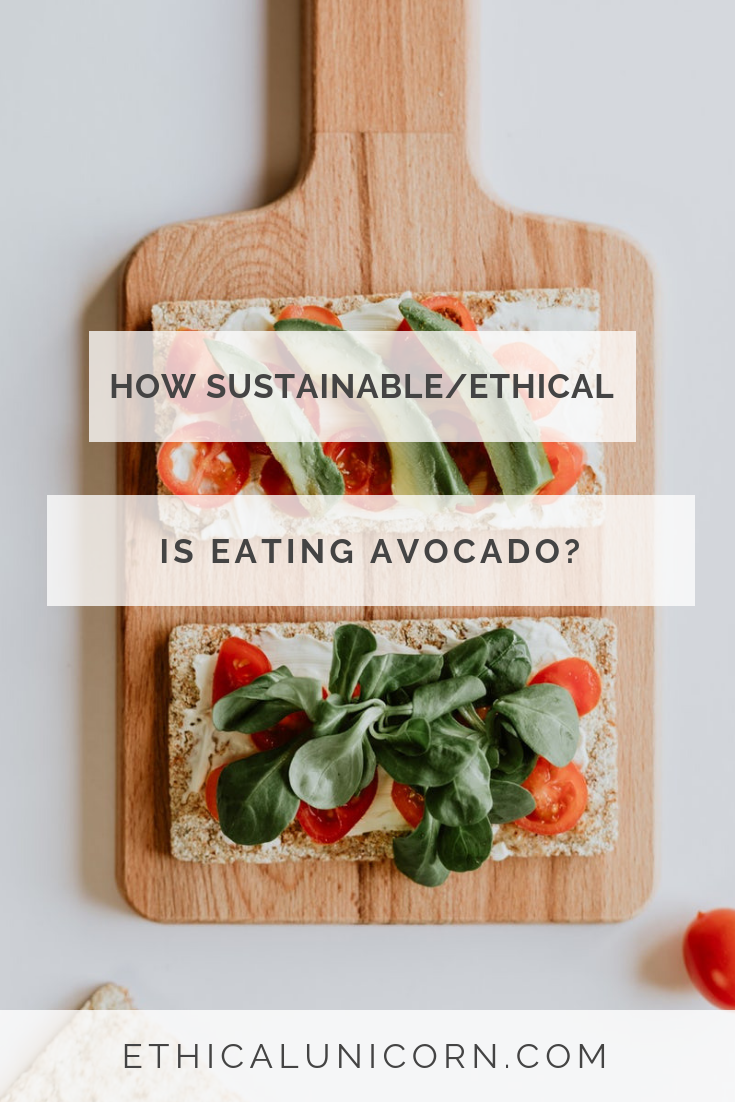