Like its predecessor, 2017 was most definitely A Year. So, as I did last year, here I am to share some actual good things that happened over the last 12 months, I hope it gives you a lil glimmer of hope.

2. Scientists also announced a new treatment for ALS, with hopes that the new drug could also be used to treat other degenerative brain diseases.

3. The price of renewable energy plummeted in 2017, making the chance of a fossil fuel world much more probable and economically viable.

4. The UK had its first day completely coal free day! The whole country was powered by alternative sources for the first time since the industrial revolution.

5. And UK carbon emissions dropped to their lowest levels since the 19th century (though we still have a long way to go).

6. The National Forest celebrated their 20 year anniversary and 20% forest cover in the UK.

7. Beavers were reintroduced into the Forest of Dean! Honestly what a heartwarming story, they improve natural habitats, water quality and flood risks, and they’re dang cute.

8. Euston Station opened up its doors to feed the homeless this Christmas.

9. Despite opinions on the plot, The Last Jedi was inclusive AF. This diagram of how the Star Wars movies have gotten increasingly more diverse is also super cool.

10. And Moonlight won best picture at the Oscars.

11. Across the USA, more and more K12 schools have switched to solar power.

13. The world’s largest tropical reforestation project was announced, aiming to restore 73 million trees to the the Brazilian Amazonia region by 2023. 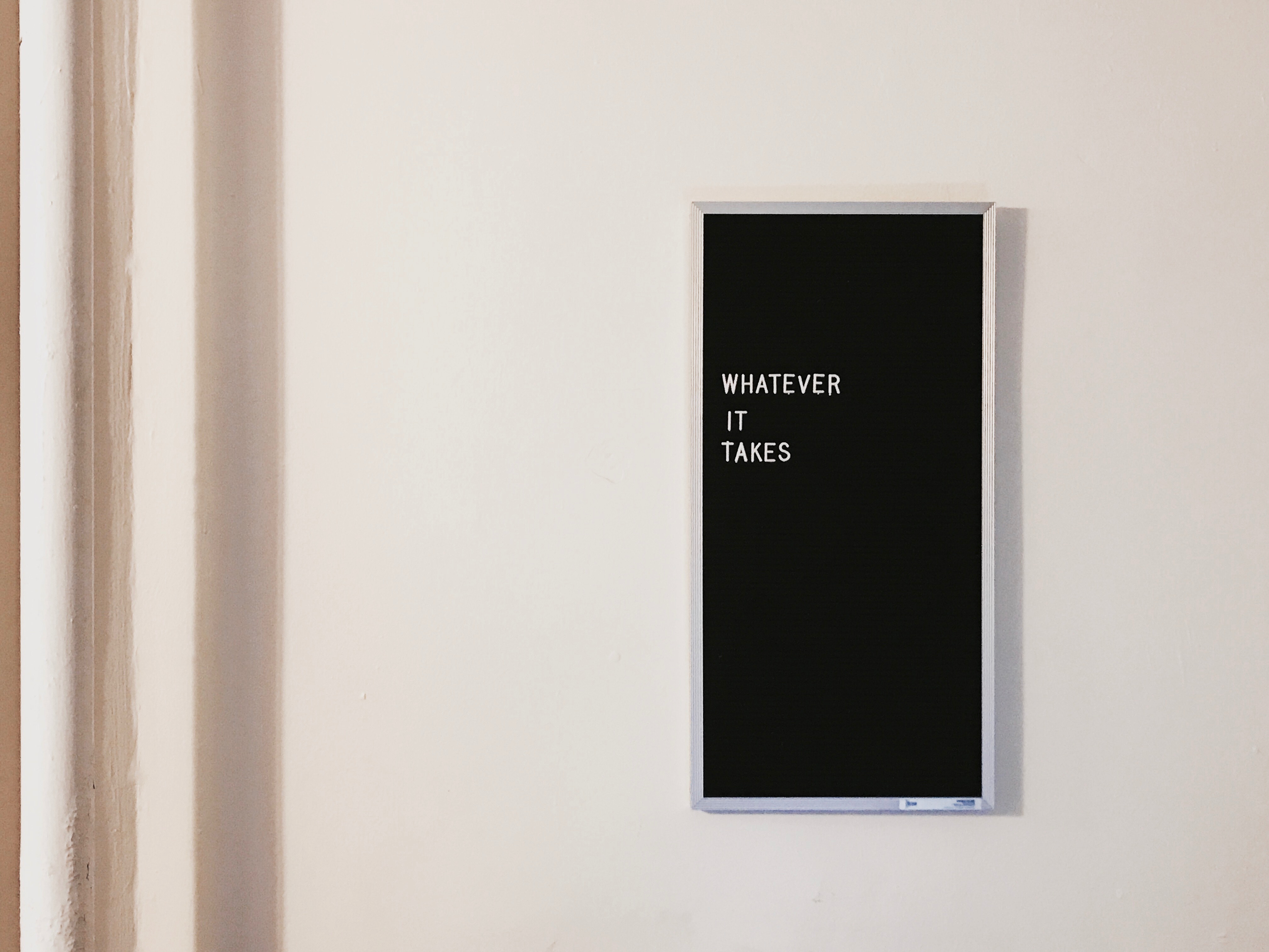 15. And scientists found millions of hectares of forest that were previously unknown.

17. A study published this year found that large sea turtles are coming back from the brink of extinction after new conservation measures were put into place. Whilst they remain critically endangered, scientists found more populations of the large turtles improving than declining when they looked at nearly 60 regions across the globe.

18. And bees are coming back! Losses from colony collapse disorder are down 27% from 2016, although there’s still work to do (you can learn more about that here).

19. The first openly trans lawmaker was elected in the US.

20. Female astronaut Peggy Whitson broke the record for the most days spend in space by a US astronaut, proving how badass female scientists really are.

21. And a group of female high school students invented a solar powered tent for the homeless.

22. Chance the Rapper announced the Twilight Awards, created for “teachers, parents, principals, and students that convey leadership” in Chicago-area schools. What a guy.

23. Volvo announced that all their cars will be electric or hybrid by 2019.

24. The world’s first carbon capture plant opened in Switzerland, which is able to remove 900 tonnes of CO2 from ambient air annually.

25. Britain announced the most far reaching ban on microbeads in the world. While not perfect, it’s a big step forward.

27. An Indian woman avoided paralysis and death thanks to 3d printing technology.

28. A New Zealand company created a way to turn beer bottles into sand.

29. Google offset 100% of its energy use with renewables.