Recently I’ve been reading and thinking about creating more ethical home spaces. This was partly prompted by moving further onto the edges of the city (zone 5 and no regrets) into a larger space close to the forest, and making deliberate new choices to embrace slow living more fully. I’ve also read at least three articles on the sustainable home recently by fellow ethical writers (Leotie Lovely and EcoCult specifically) which has no doubt re-emphasised my own thoughts. But what really got me this week was this article by The Guardian about Ikea, which you should most definitely read. I’m pretty sure Ikea has been sworn off by multiple ethical and sustainable writers at this point, both because of its purveying of swarms of mass produced goods with short lifespans, and because its rating as an ethical company isn’t exactly stellar.

But this isn’t what the Rhiannon Lucy Cosslett, writer of The Guardian piece, was interested in. She swears off Ikea for another reason, that of impermanence. She talks about the landscape of renting property in the UK and the “beigeification” of interior design: basically nearly every furnished home renters move into is filled with cheap Ikea items that will, inevitably, break. Every flat is full of the same soulless scandi-style, a symbol of how impossible the idea of owning your own home and filling it with stuff you actually like is. As someone who’s lived in London for six years and gone through multiple homes, I know what she means. Ikea pieces really are everywhere. Rhiannon talks about it in the context of how depressing, predictable and frankly boring it is, and how thrifting, gumtree and freecycle (or craigslist if you’re American I would guess) are the way forward for developing your own style.

But, I guess for me, I think there’s something else to be said too. Hence why I’m writing this and not just directing you to The Guardian and leaving it at that. And that’s income inequality. 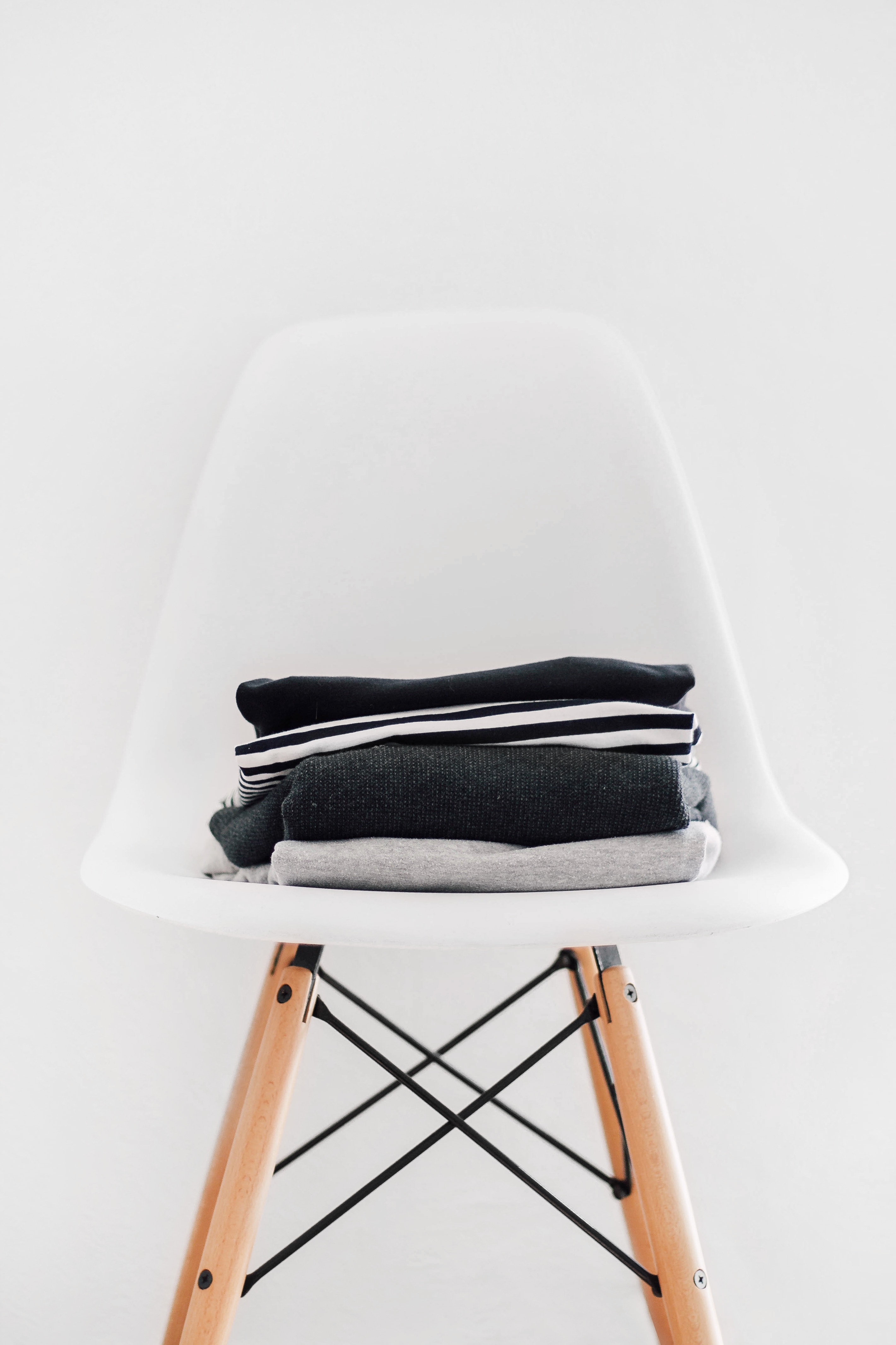 So I guess today we’re going to talk about the housing crisis. Now I’m not an economist or an expert so let’s start with stating that, but I live in London, aka I’m surrounded by this conversation all the time. Shelter summarises the housing crisis like this:

If you’re young and in London, the housing crisis is probably on your mind pretty constantly, honestly it’s talked about most days in some way. And if we’re talking about relationships between landlords and the people who rent from them, we can’t help but talk about income inequality. Unless a seismic shift occurs, many young people in our capital have been priced out of the housing market for good (something which is seemingly reflected in the political landscape of our country today). The places they live in are often extremely expensive and extremely sh*tty properties, either by design or just because landlords don’t care to look after them/deal with problems properly. I am one of the very few incredibly blessed people who aren’t currently in that situation, but in the past I have been. Basically, unless you’re stinking rich, an oligarch, or an offshore company it seems you’re probably never going to own your own home in London.

We also can’t think about housing and renting in London without thinking about the huge divide between rich and poor. Once upon a time people could afford property in London from normal jobs, these days  if you aren’t a banker, in big business or able to get help from your family it’s almost impossible. It’s not a lack of housing, it’s a lack of housing people can actually afford. There are new developments going on all across the city: perimeter fences are plastered in pictures of happy white people drinking wine, all the while hiding the reality of gentrification and people either being forced to leave thanks to climbing rent or having to pay crazy prices for terrible flats. The housing crisis is one of the most obvious emblems of income inequality that I can think of.

Now this is where the Ikea idea comes in. As Rhiannon states:

‘For all its fun and modernism, living like this can feel vaguely depressing, the temporary nature of your lodgings hammered grimly home every time you cast your weary eye over the ubiquitous uplighter in the corner that stands next to the nine-quid, appropriately named LACK side table. Because that’s what Ikea furniture can be: a reminder of what you are missing. That is, a stable home decorated with furniture you have chosen, in which you feel like an actual person, rather than a cash dispenser inside an investment opportunity, paying someone else’s mortgage as you sit bleakly in a sea of pants trying to slot the bottom back into your bedside chest of drawers. It feels as though landlords who take no care in furnishing their buy-to-lets are baldly declaring what we all really know to be true – that you, like a hastily knocked-together BILLY bookcase, are ultimately interchangeable.’

I guess the commonality I can see is dehumanisation. 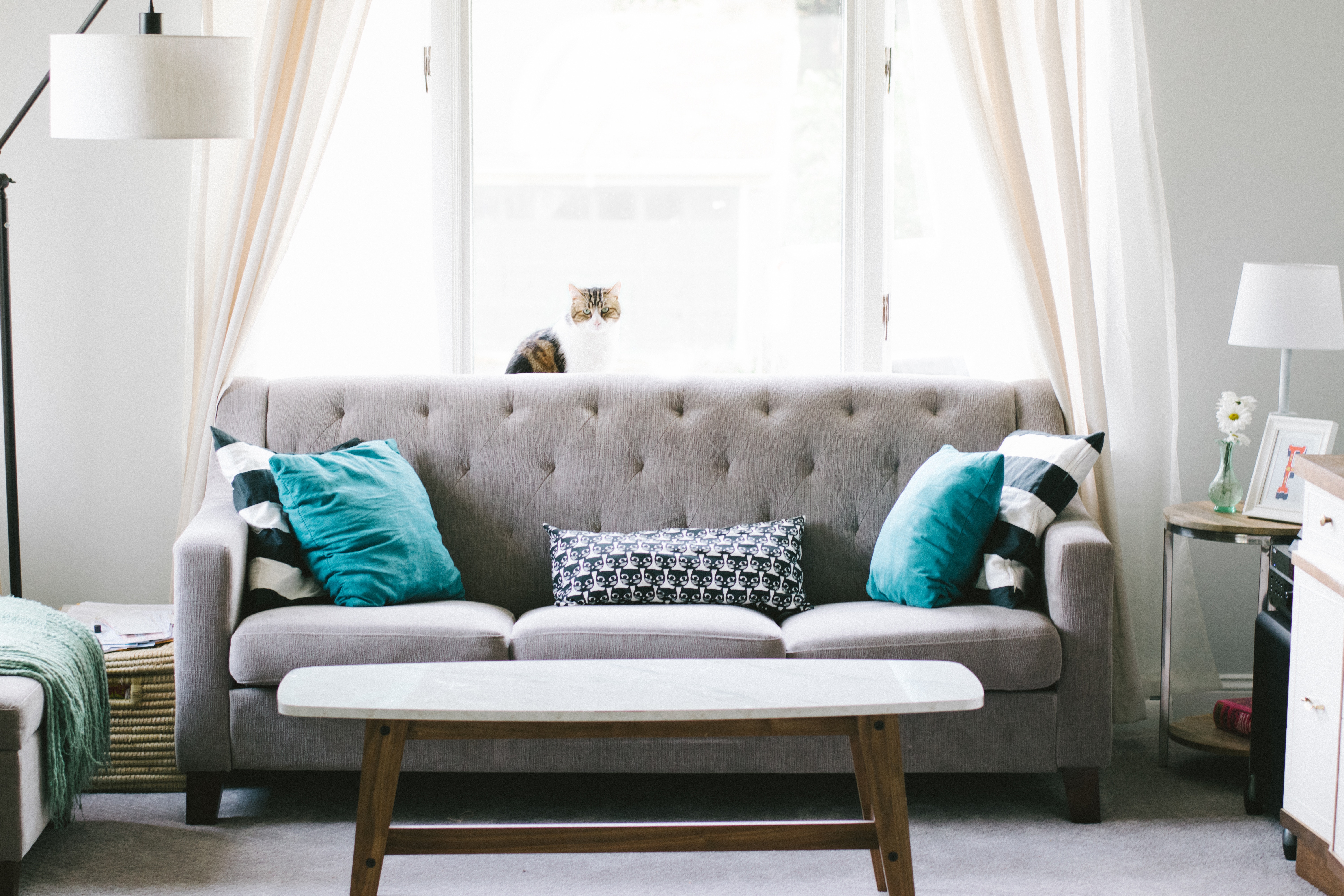 Now I’m not saying that Ikea is evil, and I definitely understand the argument of Ikea for students; though I think that many great furniture pieces can be found in charity shops that’s a lot to ask of an 18 year old who’s about to move away and have to fend for themselves for the first time. Finding things like plates or pans when you’re skint and moving into communal halls, well that’s hard.

But, as Rhiannon so adeptly points out, Ikea is inextricably linked to a certain type of landlord. Often, the type that wants to furnish their investment as quickly and cheaply as possible, in order to get the most profit out of their renters. ‘That’s just capitalism’ I hear you cry, but don’t you think it sounds awfully similar to fast fashion companies, making products as cheaply as possible and then raking in the profits?

So if we’re against the unethical factories that enable this behaviour, should we be against Ikea for the same reason?

Honestly, I don’t know. At the end of the day, Ikea is not causing the problem. There are some serious issues in the UK, and I imagine other countries too, that need to be addressed in order to counter the crisis, and most of them need to come from public policy.

But at the same time I can’t help but wonder, if certain landlords were forced to put a little more time, effort and thought into the spaces they’re creating for people to live in, would it help them care more? Would it remind them that those people are, you know, human beings too? That homes are a shelter, an inalienable human right, not another way to make a quick buck at the expense of others?

I’m not trying to overstate something here or make a grand point. I’m not going to pretend that if landlords didn’t shop at Ikea perhaps Grenfell wouldn’t have happened. I don’t think Ikea is the problem, I guess I think it’s a symbol of a world where renters are only ever seen as non-human commodities who dish up cash every month to landlords. I feel like if we made a venn diagram about the dehumanisation and frankly awful treatment caused by the housing crisis, income inequality and crap landlords who fill homes with crap mass produced furniture, it would be a circle.

What do you think?